Addressing a press conference in Panaji, at the party’s state headquarters, Naik also said that if NRIs can be allowed the right to vote by proxy, then they can surely be inducted into the Aadhar card network.

“Those who are residing abroad and are Indian citizens should be issued Aadhaar Card under section 5 of the Act. It is a document which will be helpful to them,” Naik said. 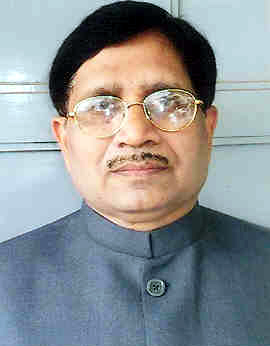 “Since the Central government is contemplating to introduce a bill to amend Representation of People’s Act in the forthcoming Winter Session of Parliament, giving Aadhaar card to Indian citizens presently temporarily staying abroad, is comparatively, a minor matter.”

Naik said that currently, under Targeted Delivery Of Financial and Other Subsidies, Benefits And Services Act, 2016, an Indian resident is defined as an individual who has resided in India for 182 days or more in the 12 months immediately preceding the date of application for enrolment, which is a deterrent to NRIs stationed abroad for long periods.

“A small amendment to the act, which substantially cuts down 182 days requirement can help include hundreds and thousands of NRIs in the Aadhaar network,” Naik said.

Goa is known for out-migration of its workforce to the Gulf and European regions. (IANS)