Mumbai–The year just-ending was not great for new talent. Unless we look at Mahira Khan as new talent. And that would be as calamitous as giving Diljit Dosanjh the best debutants award in 2016 for “Udta Punjab”.

So, who were the newcomers to really make an impact this year?

* Martin Rey Tangu: Salman Khan’s 10-year-old co-star in Kabir Khan’s “Tubelight” absolutely stole the show from the superstar. Natural and unspoilt, Martin would have been the perfect fit for Salman’s role.

* Sajal Ali in “Mom”: Three Pakistani actresses made an impressive Bollywood debut in 2017. While it would be unfair to describe the seasoned Mahira Khan and Saba Qamar as debutantes in “Raees” and “Hindi Medium” respectively, Sajal Ali playing the great Sridevi’s traumatized daughter was a relative newcomer on both sides of the border. This year, we needed new talent to come in from other parts of the world. That’s show short-staffed our cinema was in 2017. 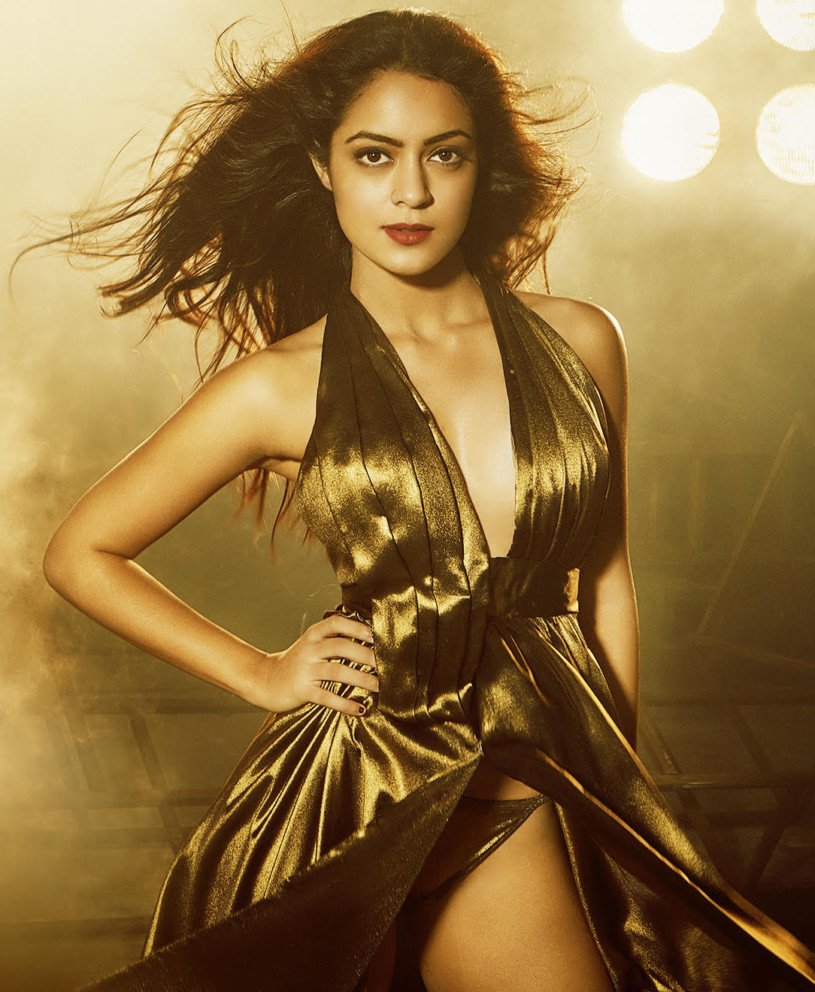 * Ashish Bisht in “Shab”: Playing Raveena Tandon’s toyboy in Onir’s study of love, sex and heartbreak, Bisht brought in a sense of innocence and desperation to his role. There is hope here.

* Plabita Borthakur in “Lipstick Under My Burkha”: She threw off the burqa to indulge in a spot of shoplifting in this overrated film. God knows what the director was trying to probe. But young Plabita proved a point. One can make an impact in a film that wears the burqa just to throw it off as a fashion statement.

* Khushmeet Gill in “Sniff”: As the young Sardarji from Amole Gupte’s film whose sense of smell is gone, Khushmeet was a natural born scene-stealer. He made a good enough impact. Strangely, it was the kids who made all the impact during the year starved of new talent.

* Aadar Jain in “Qaidi Band”: Easily and hands-down the best male discovery of 2016, Aadar who belongs to the illustrious Raj Kapoor’s ‘khandaan’, played the wrongly convicted jailbird with tremendous empathy warmth and feeling. A pity this film sank without a trace. Aadar deserves a second chance.

* Anya Singh in “Qaidi Band”: She had one breakdown sequence in the courtroom where Anya proved she had the potential to be the new-age Jaya Bhaduri. Producers starved of leading ladies, please take note.

* Barun Sobti in “Tu Hai Mera Sunday”: The TV actor made a telling impact in a role of a do-gooder who is unable to do good for himself. Strangely, this superb film and its capable performers made no impact at the box-office.

* Parvathy in “Qarib Qarib Singlle”: By far the most accomplished Bollywood debutante of the year. But then Parvathy was not new to excellence, having proved her mettle in Malayalam movies. Nonetheless, during a year when new talent was scarce and scarily scant, we welcomed this spontaneous performer with open arms.

Let’s hope 2018 would give us more Parvathis and less Mustafas.

We mention Mustafa because the son of director Abbas Burmwalla gave nepotism a bad name with his disastrous debut in a film aptly called “Machine”. Mustafa seemed as robotic as a time machine that had lost its timer. (IANS)