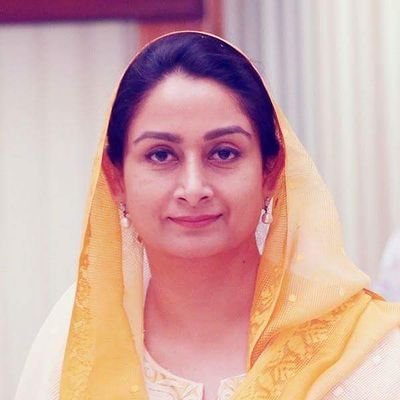 In a statement here, the Minister said that she made a request to the Norwegian government to address the concerns of the Sikh community relating to changes recently made in the regulations concerning passport photos by the Norwegian Police Directorate.

“I am thankful to the Norwegian government and Prime Minister Erna Solberg for heeding my request to re-examine regulations requiring Sikhs to get photographed with ears visible as it hurts Sikh sentiments. Ms Solberg has informed me that the said regulations are being reviewed,” Badal said.

In a letter written to the Prime Minister of Norway, Badal apprised her about the challenges being faced by the Sikh community in Norway.

The Union Minister urged the Norwegian government to show sensitivity towards Sikh culture and identity “as the turban is not a clothing accessory or a hat but an integral part of the Sikh religion”.

“The Sikh religion prohibits devout Sikhs to remove the turban from their heads in any circumstances and forcing them to do it completely or partly under any legal obligation would result in hurting their religious sentiments,” she pointed out.

She said the regulation was implemented by the Norwegian government without granting a hearing to the Sikh community.

“Had inputs been taken from the Sikhs before implementing the new regulation, such a situation would not have arisen,” she added. (IANS)