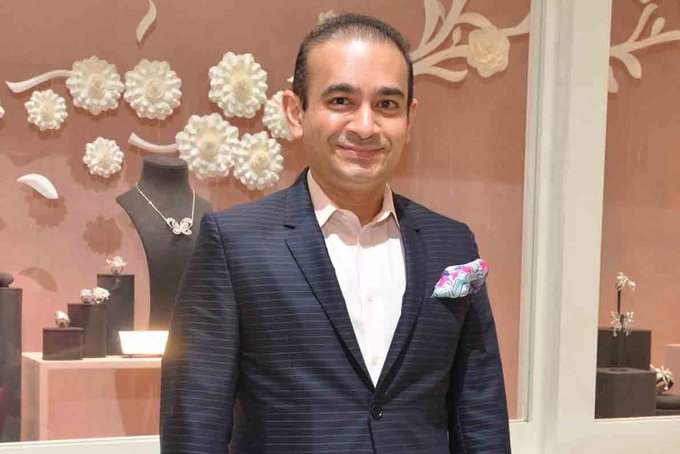 London–The long awaited judgment in the extradition trial of fugitive diamond merchant Nirav Modi will be handed down in the UK after December 1.

At a scheduled hearing at the Westminster Magistrates’ Court on Thursday, District Judge Samuel Goozee set the timetable for the second phase of Nirav Modi’s extradition trial scheduled between September 7 and 11.

The second phase of the hearings are expected to complete the arguments on establishing a prima facie case against the 49-year-old fugitive and also deal with the additional extradition request made by the Indian authorities and certified by British Home Secretary Priti Patel earlier this year.

Nirav Modi faces additional charges of “causing disappearance of evidence” and intimidating witnesses or “criminal intimidation to cause death”.

Additional hearings have also been scheduled for November 3 for the judge to rule on the admissibility of the evidence presented before him. Both sides will make their final submissions on December 1.

Nirav Modi has been lodged at the Wandsworth Prison in south-west London since his arrest in March last year and will remain in custody until the start of the trial on September 7.

His defence team also raised concerns about Nirav Modi’s “deteriorating” mental health in Wandsworth, one of England’s most overcrowded prisons, as among a number of “additional issues” it is likely to raise.

The charges against the fugitive diamond merchant centre around his firms Diamonds R Us, Stellar Diamonds and Solar Exports for making fraudulent use of a credit facility offered by the Punjab National Bank (PNB), known as “letters of undertaking” (LoU).

The Crown Prosecution Service (CPS), arguing on behalf of the Indian authorities, sought to establish that a number of PNB staff conspired with Nirav Modi to ensure letters of undertaking.

The letters of undertaking were issued to his companies without required credit checks, without recording the issuance of the LoU and without charging the required commission upon the transactions. This resulted in a fraud amounting to nearly $2 billion.

Modi’s team has sought to counter allegations of fraud by deposing witnesses to establish the volatility of the gems trade and that the letters of undertaking were standard practice. (IANS)