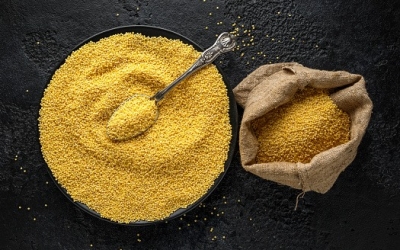 Chandigarh– Scientists at the Chaudhary Charan Singh Haryana Agricultural University in Haryana’s Hisar have, for the first time, identified a disease in millet crop caused due to Klebsiella Aerogenes bacterium, a statement said on Thursday.

They have started working for the containment of the disease and they are optimistic in exploring new direction towards resolving the issue.

US-based American Phytopathological Society has recognised the new disease and published it in its journal Plant Diseases.

The disease was identified in 2018 after three years of efforts. At present, it has been found in up to 70 per cent millet crop in the state, mainly in Hisar, Bhiwani and Rewari districts. (IANS)