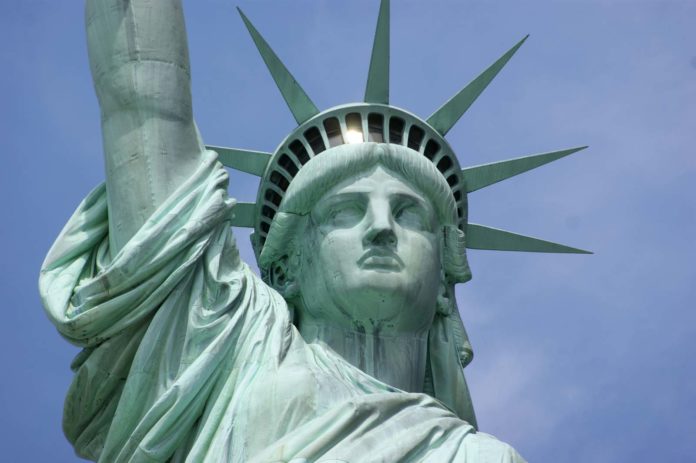 By Anthony Knapp
US Census Bureau

China replaced Mexico to become the largest sending country of foreign-born immigrants to the United States as of 2018.

The population estimates show that net migration from Puerto Rico to the 50 states and the District of Columbia, which rose after Hurricane Maria, reversed between 2018 and 2019. More people are moving to than away from Puerto Rico.

Foreign-born immigration is the largest contributor to net international migration and is measured based on the American Community Survey (ACS) estimate of the foreign born whose residence one year ago was outside the United States, Puerto Rico and U.S. Island Areas.

China replaced Mexico to become the largest sending country of foreign-born immigrants to the United States as of 2018. At the beginning of the decade, Mexico was the largest, but immigration from Mexico has dropped significantly since the recession at the end of the last decade.

Estimates of net Puerto Rico migration are based on residence one year ago from the ACS and Puerto Rican Community Survey (PRCS).

Florida, California, Texas, New York and Massachusetts typically gain the most migrants from abroad and comprise about half of net international migration for the nation most years.

Mid-decade estimates showed large increases in net international migration in Florida, California and Texas, but modest increases for New York and Massachusetts. Texas doubled from 59,000 to 118,000 between 2010 and 2015, which surpassed New York’s mid-decade estimate of 84,000 to become the third largest net migration state. Several states approached or dipped below 2010 levels this year.

What Does Migration Measure?

Migration occurs when a person changes their usual residence across a geographic boundary, regardless of citizenship or legal status, according to the Census Bureau.

International migration is the movement between the 50 states and the District of Columbia and abroad.

What Is “Net” Migration?

Net international migration is a more complete measure than immigration for estimating population change since it accounts for people leaving the United States.

Who Are the Foreign Born?

The Census Bureau defines the foreign born as people who are not U.S. citizens at birth.

The foreign born include naturalized citizens and non-citizens but not people born in a foreign country to U.S. citizens.

A Note on Methodology

See the Vintage 2019 methodology statement for a description of input data and methods, as well as other migration components not highlighted in this story.