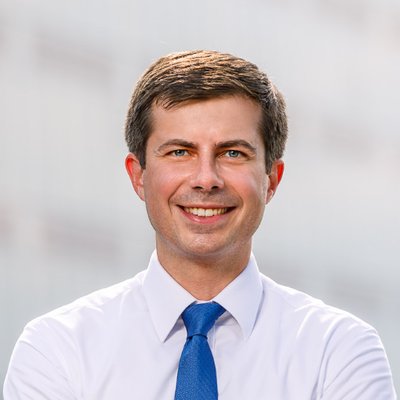 Washington– A new poll has revealed that nearly 70 per cent of Americans said they would be either enthusiastic about or comfortable with a candidate who is gay or lesbian.

The NBC-Wall Street Journal poll, released earlier this week, revealed that those under 35 year of age who said they were enthusiastic or comfortable with a gay candidate increased by 28 percentage points between 2006 and now, jumping from 47 per cent to 75 per cent.

And, while seniors were more likely to voice reservations about gay candidates, a majority (56 per cent) now said that they did not have any objections. That’s up from just 31 per cent in 2006.

The LGBT community has seen public opinion shift in recent years on a range of issues, including same-sex marriage and equal rights, said The Washington Post.

Elliot Imse, spokesman for the LGBTQ Victory Fund, a group that helps elect gay people to office, said that Americans’ views on LGBTQ people in politics have changed with other cultural shifts.

“I think the two are very much trending in line with each other. As acceptance of LGBTQ people has grown, LGBTQ candidates can be open and honest about their lives from the beginning, allowing them to control the narrative and focus on the issues they want to talk about.”

South Bend, Indiana, Mayor Pete Buttigieg, is showing that a gay man can make a serious run for the presidency.

In the first quarter of the year, he raised at least $7 million as he launched a presidential exploratory committee.

Earlier this week on Tuesday, voters in Chicago chose Democrat Lori Lightfoot, an openly gay African-American woman, to be their next Mayor in a historic election.

Lightfoot describes herself as “an out and proud black lesbian”.

When she is sworn in, she will be the first Mayor in the “Windy City” who identifies as a lesbian. She and her spouse, Amy Eshleman, have a 10-year-old daughter. (IANS)