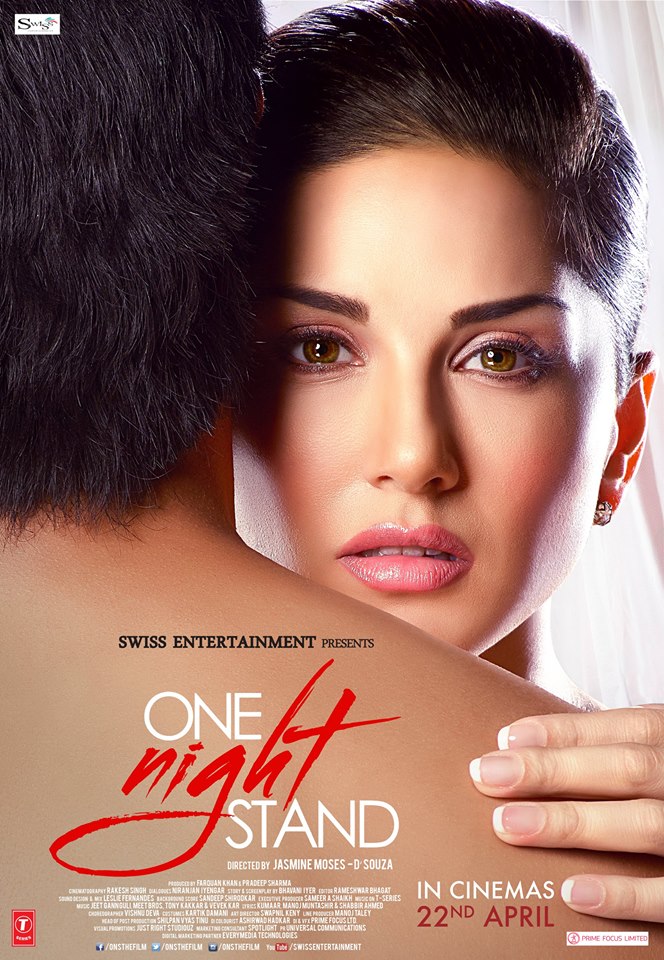 Stirring up this soul curry, debutant director Jasmine Moses d’Souza pitches us three main characters. Urvil (Tanuj Virwani) is the kind of guy who can think as much with his head as his crotch. He lets the latter take over completely when he meets Celina (Sunny Leone).

They have a wild night of sex in aesthetically shot love scenes, so done perhaps because a female director understands the need to take the love making beyond the physicality.

The plot unfolds partly as a thriller and more prominently as a drama of disintegrating domesticity.

The director keeps a confident hold over her three characters even as two of them lose grip over their emotions. There are some unexpected twists in the second half. Not all of these surprises work.

While Tanuj Virwani does his greyish role of a man who can’t take no for an answer, sure-handedly, the film clearly belongs to the two women.

Newcomer Nyra Banerjee as Simran, the philandering husband’s devoted sweet and innocent wife, is a pleasant surprise. She makes her presence felt although the focus is clearly on Sunny.

The director avoids the clichés of triangular dramas about extra-marital relations. The two female protagonists are painted neither black or white. Throughout, the film conveys the bright yet restrained colours of hope and desire. For this, part of the credit must go to cinematographer Rakesh Singh.