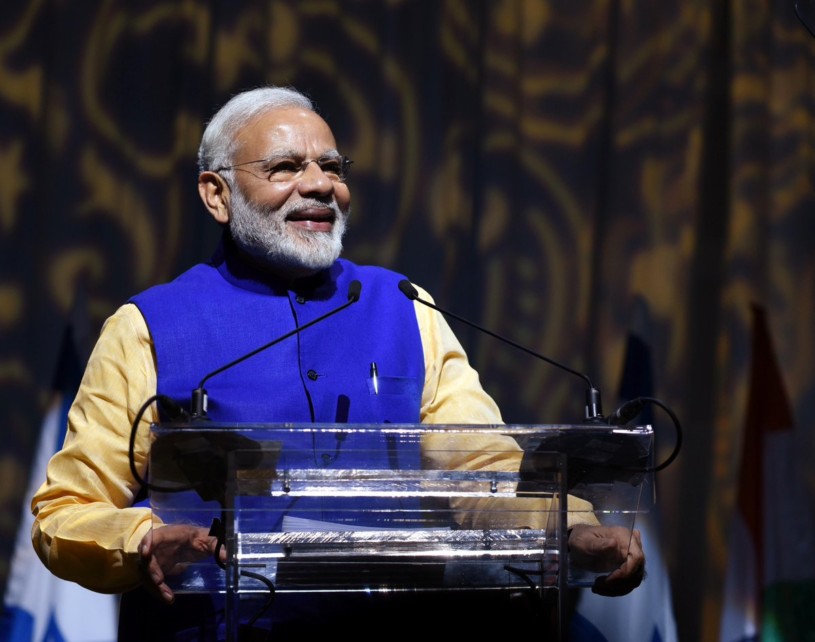 Prime Minister Narendra Modi’s worldwide travels, which appeared to lag a little with the advent of President Donald Trump and his own domestic troubles, resumed with a bang with visits to four Islamic countries in four days in February. For a person of the Prime Minister’s reputation and record, this was revolutionary. No other single journey of his as Prime Minister was so rich in symbolism and practical wisdom. 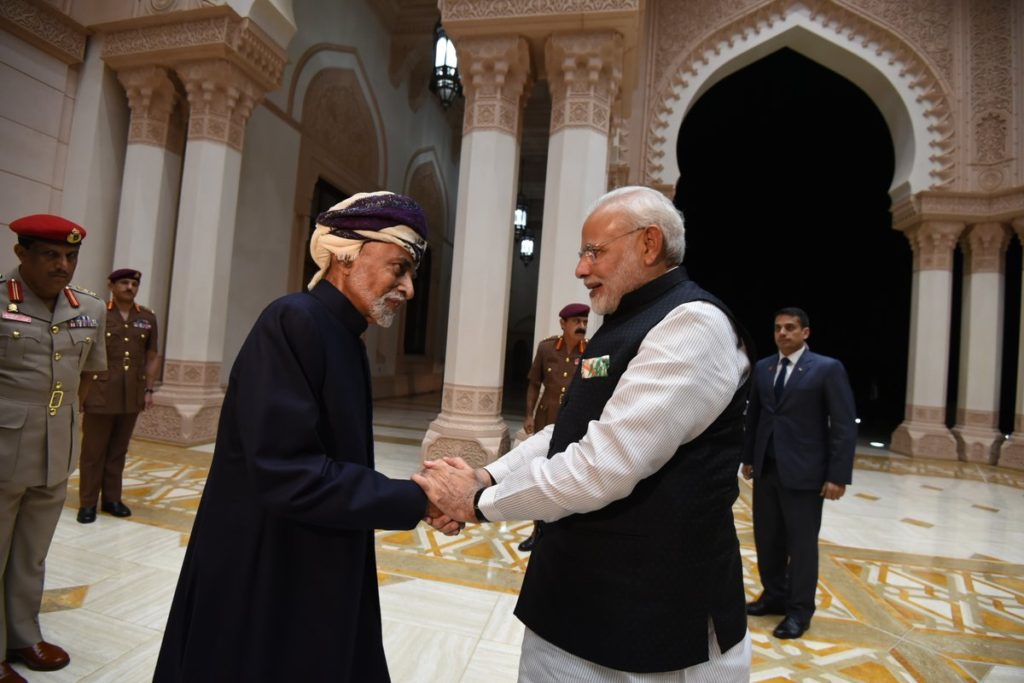 The sight of Modi travelling in a Jordanian helicopter to Palestine, with an Israeli air escort, was called “history in the making” by the usually reticent spokesman of the Ministry of External Affairs. His visit to Ramallah took place just weeks after the triumphant visit to India by Israeli Prime Minister Benjamin Netanyahu which was, by his own admission, part of his quest for political power by winning strong friends.

Although the speech Modi made in Ramallah fell short of restating the traditional Indian position that Israel should withdraw to its 1967 borders and East Jerusalem should be the capital of Palestine, his words in support of an independent Palestine state were categorical enough to deserve the highest Palestinian honour conferred upon him.

The real significance of the visit is that it happened at a time when all of West Asia is volatile. Not to be deterred by the advice of caution, Modi took the bull by the horns, creating speculation that he could play the role of regional peacemaker instead of Trump, who has burnt his boats with the Arab world by declaring Jerusalem as Israel’s capital. But the US President still holds the key to negotiations his son-in-law Jared Kushner is pursuing in collaboration with Saudi Arabia, clearly in Israel’s interests.

The present configuration of relations in West Asia does not permit a fair peace process. But India even being considered for a possible role is significant in itself, as it recognises New Delhi’s balanced and realistic position on Palestine.

Modi’s visit to the UAE had special significance in more ways than one. According to a political analyst, “The last three years of political engagement between the UAE and India has resulted in an upswing of multi-dimensional strategic collaboration. If the past was about oil, trade and expatriates, the present is about food security-for-oil security, defence and maritime cooperation, teamwork in frontier science, and the like. Modi hosting the Israeli leadership in New Delhi and visiting Palestine just ahead of the UAE tour reflects the versatility of Indian foreign policy, which seeks to balance competing, and sometimes contradictory, interests.”

The UAE-India Strategic Dialogue under the Comprehensive Strategic Partnership Agreement was at the centre of the visit, the comprehensive Joint Declaration revealed. It covered extremism and terrorism, security, defence and space cooperation, energy and climate change, people and skill development, culture, education and tourism, and international and regional cooperation. India’s concerns about terrorism from one state to another and safe havens found prominent mention in the Declaration. It also enigmatically deplored “efforts by countries to give religious and sectarian colour to political issues”.

This could apply to several sensitive areas.

The real highlights of the visit were that India got its first oil concession in the Gulf. An ONGC Videsh-led consortium got a 10 per cent stake out of the 40 per cent available in the Lower Zakum field. That translates into roughly 2.2 million tonnes of crude per year for the next 40 years. It also concluded the strategic petroleum reserve agreement under which India will soon have six million barrels of UAE crude “in our caverns in Mangalore”, as UAE Ambassador Navdeep Suri put it.

Also significant was DP World’s decision to set up a major inland container terminal in Jammu and Kashmir. As Suri put it: “Apart from the obvious benefit of improving logistics connectivity for J&K, the message from a UAE investment into J&K is significant.”

To this could be added a historic agreement which will enable businesses on both sides to bypass the US dollar or any other foreign currency and trade directly in UAE dirhams and the Indian rupee. The agreement will mean large savings for business communities on both sides as trade between the UAE and India soars to new highs.

Clearly, the UAE visit showed that the trajectory of relations, marked by frequent high-level visits, is assuming the nature of a model for countries with different beliefs and political systems, caught in the tumultuous world of today. The complementarities between them transcend religion, regional commitments and other traditional relationships. It holds the potential for creating bonds among countries that wish to keep out of the emerging Cold War and build beneficial partnerships.

The Oman visit too was important because the special ties here preceded the new links with the UAE. The wide-ranging discussions covered measures to strengthen cooperation in trade and investment, energy, defence, security, food security and regional issues. India and Oman signed eight agreements related to defence, health and tourism.

The signing of a pact between the two countries that will give India a foothold in its extended neighbourhood was a major highlight. The Duqm port will act as India’s entry point to the wider West Asia and Eastern Africa, a welcome development at a time China has deployed strategic assets in the Indian Ocean Region.

Though the visit to Jordan was in transit, Modi, as an Indian Prime Minister to visit the country after a long gap, was warmly welcomed. Jordan is key to the peace process in West Asia and Modi did well to re-establish connections at this time, a visit that was followed up with a scheduled visit by King Abdullah to India this week. And he was received with a hug by Modi, who broke protocol to receive him at the airport.

Modi has often been accused of turning his foreign visits into festivals without much substance. But his visit to West Asia was well timed, well planned and well executed.

His “hugplomacy” happened to be in harmony with Arab tradition, unlike in some other cultures, where it had appeared inappropriate. In symbol and in substance, his wading into the troubled waters of West Asia has given the Prime Minister’s image a boost. (IANS)