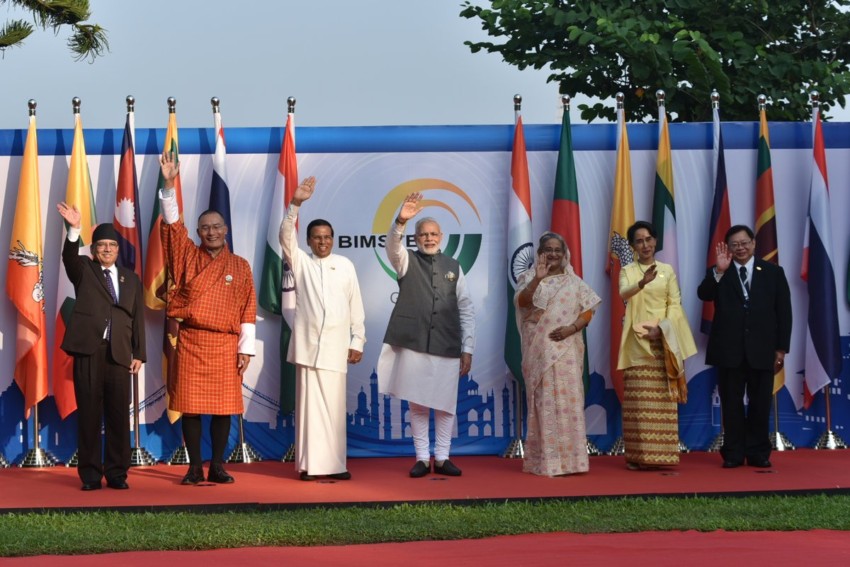 Benaulim, Goa–Prime Minister Narendra Modi on Sunday called for a comprehensive response to the scourge of terrorism while calling upon the leaders of BRICS nations to secure the lives of their citizens.

“In the world we inhabit today, security and counter-terrorism cooperation is necessary if we are to secure the lives of our citizens,” Modi said while addressing the plenary session of the BRICS Summit here.

“Terrorism casts a long shadow on our development and economic prosperity,” he said. 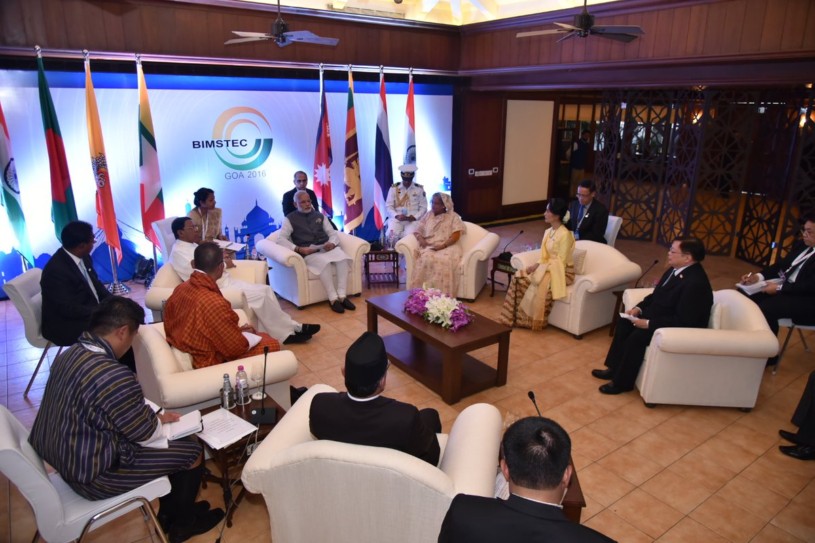 Stating that the reach of terrorism has become global, the Prime Minister said that terrorism “has grown more lethal and adept at the use of technology”.

“Our response to terrorism must, therefore, be nothing less than comprehensive. And, we need to act both individually and collectively,” he said.

Without mentioning Pakistan, Modi said that selective approaches to terrorist individuals and organisations would not only be futile but also counter-productive.

“There must be no distinction based on artificial and self-serving grounds,” he said.

Modi’s remarks come after last month’s cross-border terror attack on an Indian Army camp at Uri in Jammu and Kashmir that claimed the lives of 19 Indian soldiers.

India has blamed the Pakistan-based terror outfit Jaish-e-Mohammed for the wanton attack.

New Delhi has since launched a diplomatic blitz to isolate Islamabad in the international community while the Indian Army carried out surgical strikes on terror launch pads across the Line of Control (LoC) in Pakistan-administered Kashmir.

At Sunday’s BRICS (Brazil, Russia, India, China, South Africa) plenary, Modi said that criminality should be the only basis for punitive action against terrorist individuals and organisations.

“Terrorist funding, their weapons supply, training and political support must be systematically cut off,” he said.

The Prime Minister also said that the footprint of intra-BRICS engagement has expanded to include large areas of economic activity.

“The scope of our partnership today stretches from agriculture to industry and innovation; trade to tourism; environment to energy; films to football; skill development to smart cities; and from fighting corruption and money laundering to securing our societies,” Modi stated.

He said the establishment of New Development Bank and the Contingency Reserve Arrangement were “signature achievements”.

“In a world of new security challenges and continuing economic uncertainties, BRICS stands as a beacon of peace, potential and promise,” the Prime Minister said.

He also laid stress on institution building within the BRICS nations.

“We look forward to translating into reality the idea of a BRICS Credit Rating Agency,” he said.

“We must also speed up the work on setting up BRICS Agriculture Research Centre, BRICS Railway Research Network, and BRICS Sports Council.”

Modi called for transformation of the quantum and quality of trade and investment linkages among BRICS nations.

“We should set ourselves a target to double this number to US Dollars five hundred billion by 2020.”

According to the Prime Minister, urbanisation, infrastructure and innovation represent the key focus areas for BRICS economies.

“Under India’s chairmanship, we have placed emphasis on digital technology, smart-cities, urbanisation, and cooperation between our cities,” he said, adding that the next billion internet users would come from emerging markets.

Speaking on the occasion, Chinese President Xi Jinping called for deepening the partnership between the BRICS nations while stating these five nations were “good friends, brothers and partners that treat each other with sincerity”.

South African President Jacob Zuma said that the world was faced with new inter-connected challenges “which require our concerted efforts to resolve”.

Reflecting Zuma’s view, Brazilian President Michel Temer said that the BRICS nations faced similar challenges and these five nations should come together to overcome them.

Russian President Vladimir Putin was of the view that industrial cooperation between the BRICS nations should become more effective. (IANS)