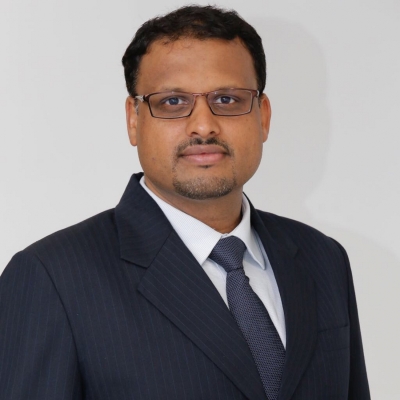 New Delhi– Manish Maheshwari, former head of Twitter India who moved to a bigger role at the company’s headquarters in the US amid the political storm over account removals earlier this year, on Tuesday confirmed that he is leaving the micro-blogging platform — now under new CEO Parag Agrawal — to launch his own edtech startup.

In a series of tweets, Maheshwari said that after close to three years, he is leaving Twitter to dedicate himself to education and teaching and will open the edtech startup, to be named Invact.

“While it is with a heavy heart that I leave Twitter, I am excited about the impact that can be created globally through education,” he said.

“Our vision is a high-quality and socially immersive learning experience for everyone, delivered to them wherever they are, at a price they can afford. I am looking forward to your support as we build the team and raise the funds to deliver on this #Metaversity vision,” Maheshwari tweeted.

“Metaversity is particularly relevant for women in emerging markets as it equalises the playing field. It empowers them to become whosoever they want to be, build learning communities and make inroads into professional networks, thereby improving their career prospects,” he added.

Maheshwari, who joined Twitter in April 2019 as Managing Director for its India operations, moved into a new role in August this year, based in San Francisco as Senior Director, Revenue Strategy and Operations, and focused on ‘New Market Entry’.

The Congress alleged that it was done on the behest of the government. Twitter had clarified its action, saying that the rules were enforced judiciously and impartially for everyone on its service.

Amid the political ruckus, the Centre in August informed the Delhi High Court that Twitter has appointed permanent officers as required under the Information Technology (Intermediary Guidelines and Digital Media Ethics Code) Rules, 2021.

Twitter informed the Delhi High Court that it has appointed employees at the positions of Chief Compliance Officer and Resident Grievance Officer, and Nodal Contact Person, in compliance with the provisions of the new IT rules.

The notice was issued to Maheshwari in connection with a probe into uploading a communally sensitive video by a user on Twitter.

The police had rejected Twitter India officials’ request to carry out the questioning via video conferencing. (IANS)