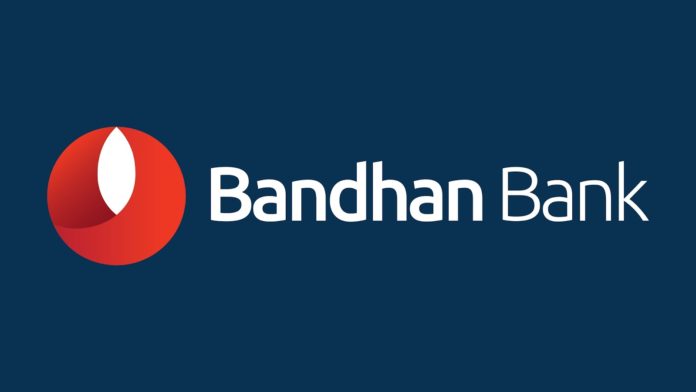 Mumbai– As many as 54 per cent of the top 100 companies in India in terms of market capitalisation have been replaced by new companies over the past two decades, a report by Edelweiss Securities showed on Tuesday.

“In the evolution over the past two decades, there have been 54 changes in the top 100 names, of which the highest number of stocks have come from the ‘banking and financial’ sector,” the report said.

According to the report, companies such as SBI Life, Bandhan Bank, HDFC AMC and PNB found their way into the top 100 club led by fresh listing or market capitalisation gains.

“A 54 per cent churn in the top names, over the years, belies the market perception of large becoming larger.

“On average, every year, the composition of top 100 companies changes 11 per cent, of which 3 per cent is led by fresh listing and 8 per cent is due to change in market capitalisation,” the report said.

Notwithstanding the trend, the report revealed that stocks like RIL, HDFC, SBIN, ITC, INFO and ONGC have maintained their top 20 position for the past two decades.

“TCS debuted in 2004 and since then it has been among the top 20 companies in terms of market capitalisation,” the report said.

“RIL is the only player to hold a spot among the top 10 in the past two decades, followed by INFO, which missed the top 10 club only in 2007. PSUs like COAL, IOCL and NTPC after being in the top five in the first half, saw their positions fall below the top 20,” it added.

On an average, every year, around 23 companies move from small-cap to mid-cap. However, the migration of companies from mid-caps to large-caps has slowed over the past few years.

“Surprisingly, after the bull rally of 2004-07, neither of the subsequent bull markets has seen a high churn of companies shifting the market capitalisation profile,” the report added. (IANS)