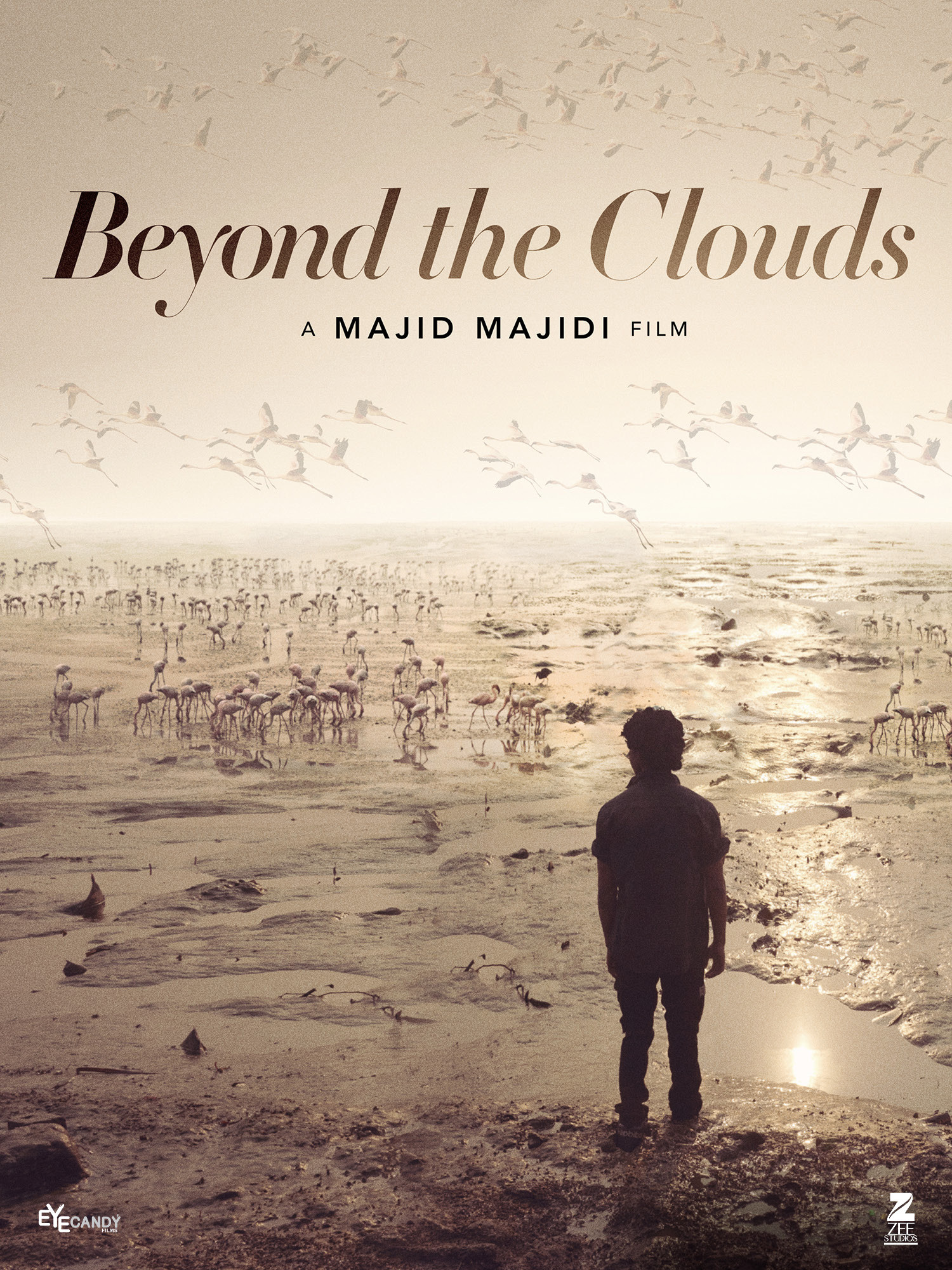 Mumbai– Majid Majidi’s maiden India-set project “Beyond The Clouds” will have its India premiere at the 48th International Film Festival of India, to be held from November 20-28 in Goa.

The Iranian filmmaker says he is curious to see the reaction of the audience.

Starring Ishaan Khatter and Malavika Mohanan in the lead roles, the movie celebrates the triumph and adoration of life against a Mumbai backdrop.

“Beyond The Clouds” has been invited to be the opening film at IFFI, 2017.

“This is my second time at the IFFI, Goa. The first time it was a retrospective of my earlier films and this time, it’s for ‘Beyond The Clouds’. I am very happy and curious to see the reactions of the audiences because this is the first time the film will be presented to Indian audiences,” Majidi said in a statement.

The film presents an amalgamation of three languages (Hindi, Tamil and English) instead of it being shot and dubbed separately. Each language will form a major part of the film and will be used in the scenes and setups that befit those languages.

Produced by Zee Studios and Eyecandy Films, “Beyond The Clouds” is centred around a brother-sister relationship.