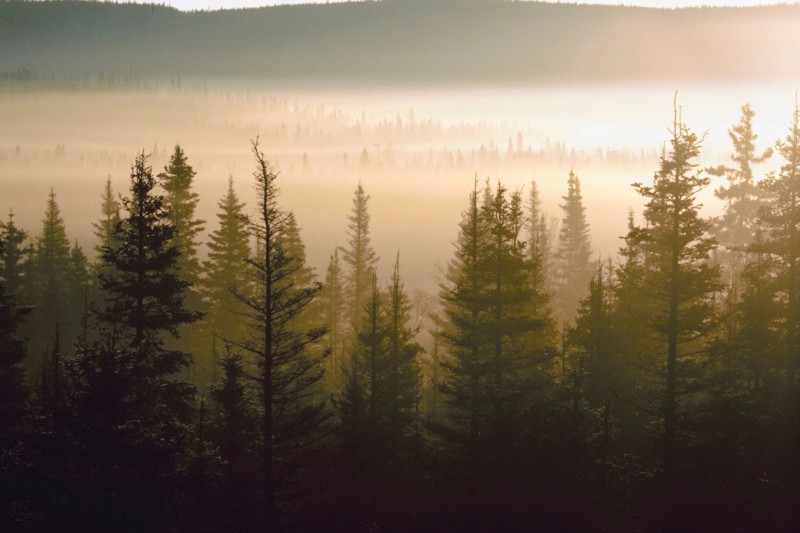 London– People who build their homes in the lap of mother nature may have a healthier brain and may be at lower risk of developing stress-related depression and anxiety disorders than those living near the urban green or wasteland, a research says.

The findings showed that city dwellers are at a higher risk of psychiatric illnesses such as depression, anxiety disorders and schizophrenia than countryside dwellers.

This is because life in a city is full of noise and pollution, and many people scramble in a confined space, increasing the risk for chronic stress.

In the study, appearing in the journal Scientific Reports, city dwellers’ showed higher activity levels of amygdala — a central nucleus in the brain that plays an important role in stress processing and reactions to danger.

On the other hand, people living close to a forest showed indications of a physiologically healthy amygdala structure and were therefore presumably better able to cope with stress compared to those living the urban green, water or wasteland, the researchers observed.

“Research on brain plasticity supports the assumption that the environment can shape brain structure and function.

“That is why we are interested in the environmental conditions that may have positive effects on brain development,” said lead author Simone Kuhn, psychologist at the University Medical Center Hamburg-Eppendorf (UKE) Hospital in Germany.

“Studies of people in the countryside have already shown that living close to nature is good for their mental health and well-being. We therefore decided to examine city dwellers,” Kuhn added.

By 2050, almost 70 per cent of the world population is expected to be living in cities, the researchers said, adding that these results could therefore be very important for urban planning. (IANS)