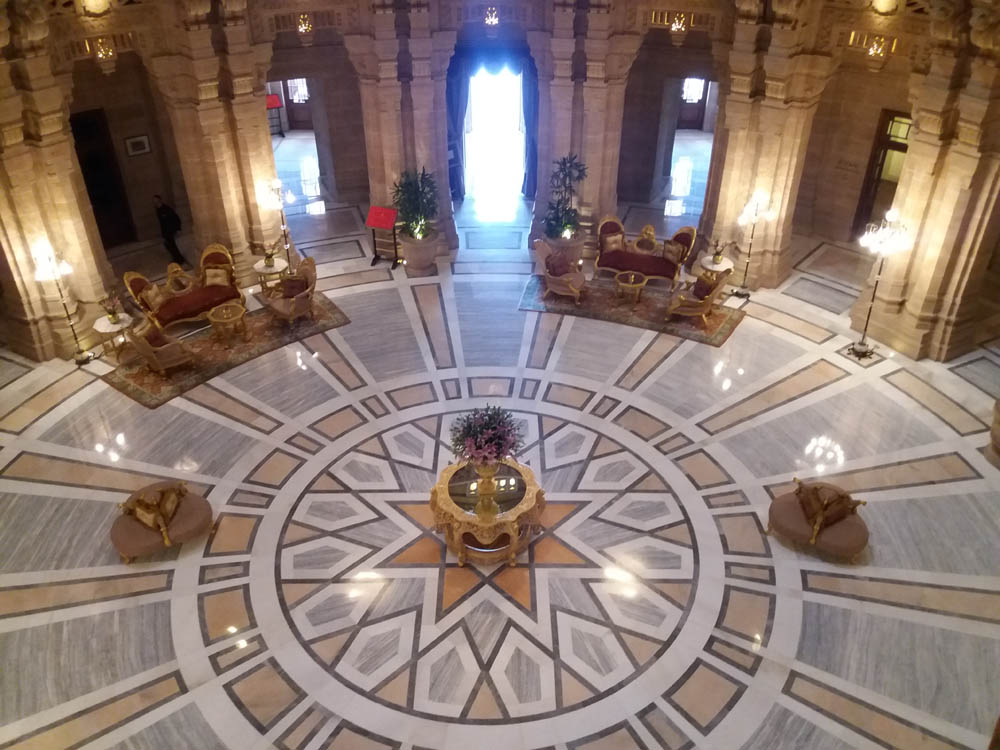 JODHPUR–The city’s blue-painted walls, the dark golden-yellow Mehrangarh Fort basking in the sun as it kisses its walls, the beginning of the Thar desert, the land of chivalrous Rajputs and Jodhpuri pagris – welcome to Jodhpur.

In this historic city stands Umaid Bhawan Palace, perhaps the last of India’s great palaces to be built and arguably one of the largest “royal” residences in the world that has been run by various hotel chains over the years and is now managed by the Taj Hotels Resorts and Palaces group.

The palace opened its gilded doors as a Taj property in 2006 and has since then been a favourite destination for tourists across the globe. TripAdvisor, a popular travel site, recently awarded the Umaid Bhawan Palace annual Travellers’ Choice Award of the best hotel in the world.

“We are extremely proud to have been recognised as the best hotel in the world. There are no other hotel palaces that have kept their art décor alive. People who are really keen on art go gaga over this place,” Vincent Ramos, the general manager of Umaid Bhawan Palace, told IANS.

Spread across 26 acres of lush gardens, the palace which was built between 1928 and 1942 – as a larger residence for the then ruling family, whose numbers had outstripped the Mehrangarh Fort – is living testimony to India’s royal ethos. Designed by well known Edwardian architect Henry Vaughan Lanchester, the palace showcases a blend of eastern and western architectural influences with a touch of the traditional Rajputana style.

“The sandstone structure is built in the Indo-European architectural pattern that showcases the art deco style. It is really a proud moment for us to have been recognised as the best hotel in the world,” Gaj Singh II, the current head of the erstwhile Jodhpur royal family, told IANS. 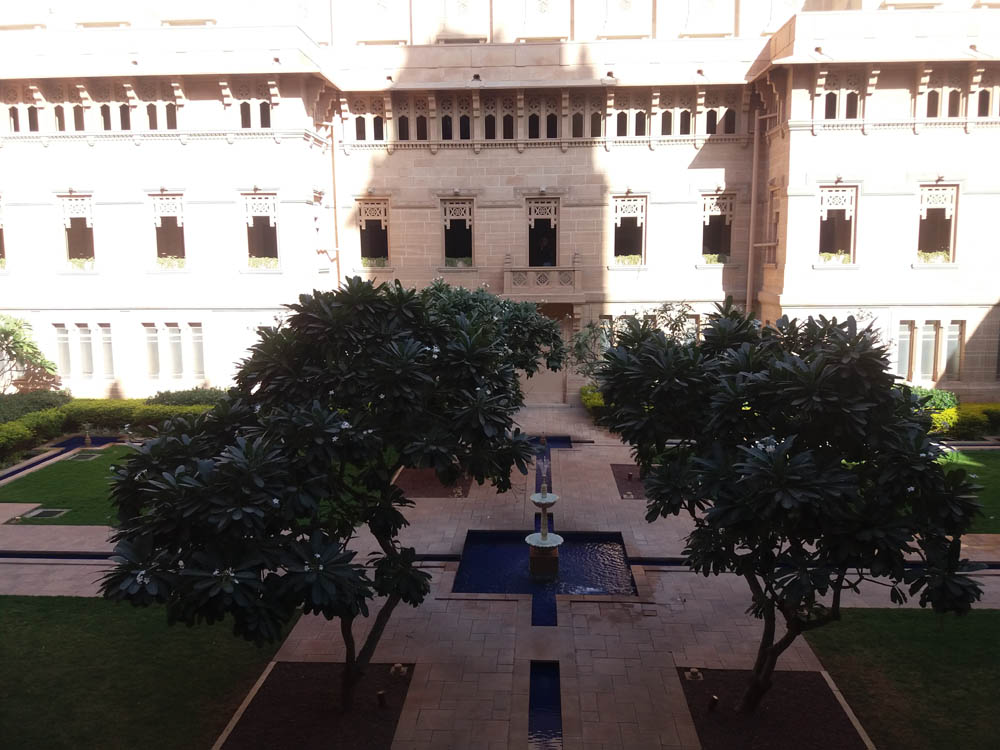 “Umaid Bhawan Palace specialises in the luxury of a bygone era that is rare to find today. And that is the secret of this place. Guests pay so much that we have to meet their expectations. We need to provide value for money,” added Ramos.

The palace is named after the ruler of the time, Umaid Singh, and the erstwhile royal family still continues to stay in a portion of the property.

The lavish interiors are a mini-art gallery that transports one into the era of the maharajas. Family portraits adorn the walls and are complemented by large Belgian glass mirrors bordered in golden. The furniture, which has not been changed since 1949, adds a vintage feel to the palace.

Each suite has its own speciality that will put to rest the quest for exquisite accommodation. The royal, historical and palace suites enhance the contemporary luxury stays with their generously-scaled furniture, opulent fabrics and glimpse of the Rajputana lifestyle.

The grand royal suites, once the private chambers of the family, are true to their art deco style. Befitting the regal lifestyle of the time, they have spacious living rooms and bedrooms that open out to a sweeping view of the lawns and the Mehrangarh Fort.

If one is looking for a more luxurious stay, then opt for the maharaja and maharani suites with a true royal feel. The maharani suite, aptly dominated by a mural, is dramatic in gold and black walls, as also mirrors. It has a drawing room, a dining room, a kitchenette, a spa and a large balcony.

The maharaja suite exudes a masculine style with dramatic frescos of leopards, tigers and horses by French artist Jean-Pierre Norblin de La Gourdaine. It has a private dining area, a bar, a spa, a luxurious bathroom with a steam room and a large verandah.

Umaid Bhawan Palace offers an enhanced culinary experience with an unrivalled ambience. Specialising in European and Indian food, guests are served whatever they ask for – even if it is not on the menu, Ramos noted. The palace has three restaurants – Risala, Sunset Pavillion and Pillars – where guests can indulge in mouth-watering creativity by the chefs.

Risala, which means cavalry, serves an imaginative fusion menu of Indian specialities complemented by a wide section of fine wines. Sunset Pavilion is a roof-top restaurant that serves an array of grills, regional barbecue dishes, assorted hot bakes and flamed desserts while one enjoys the majestic view of the city. Pillars, which is also adorned with frescos, serves breakfast and European cuisine for dinner.

Umaid Bhawan Palace also offers recreational facilities such as indoor and outdoor swimming pools, a billiards room, four tennis courts, two squash courts, an outlet for knick-knacks, a chef’s studio and a fitness centre. One can also experience the ancient Indian art of healing at the Jiva Grande Spa that offers Ayurvedic treatment.

So head towards the Umaid Bhawan Palace and treat yourself a royal life!

How to reach: Jodhpur is well connected to various Indian cities by air, rail and road. It is some 585 km by road from national capital New Delhi and some 335 km from Rajasthan capital Jaipur.

Tariff (per night, plus 18.7 percent tax, no complimentary breakfast)