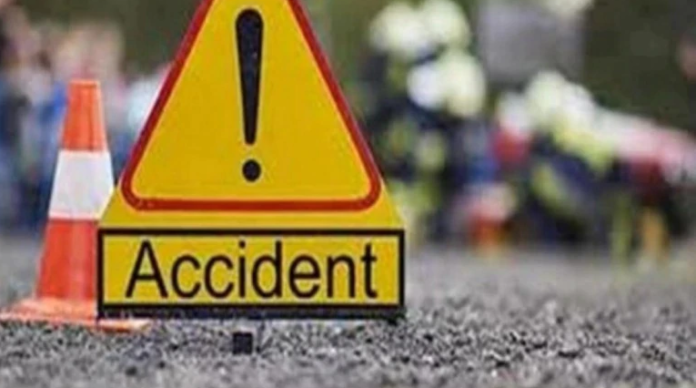 Mhow, MP–The New Year eve elevator crash that killed six of a family and left one critically injured was caused by overloading, the forensic report said.

Puneet Agrawal, Managing Director at Path India, an infrastructure major involved in road construction, had gone to his farmhouse near Patalpani resort in Mhow along with his family members for New Year eve celebrations. While coming down from the top floor of the 60-feet tower that Agrawal had built at the farmhouse, the lift crashed killing all occupants except one, who was grievously injured.

Puneet Agrawal (53), his daughter Palak Agrawal (27), her husband Kalpesh (28) and three children — Nav Agrawal, Arya Veer and Gaurav — all died on the spot, the police said. Puneet’s daughter-in-law Nidhi is battling for her life at a hospital in Indore.

Mhow Sub Divisional Officer of Police, Vinod Sharma, said the elevator turned upside down after its cable snapped and all occupants fell headlong. Head injuries seem to have caused the deaths.

The police are now inquiring whether the elevator, installed to facilitate transfer of construction material, should have been in use subsequently? Did the Agrawals seek permission under MP Elevators Act to continue its use?

The construction of the farmhouse is also being questioned now since the land is adjoining the forest area. (IANS)