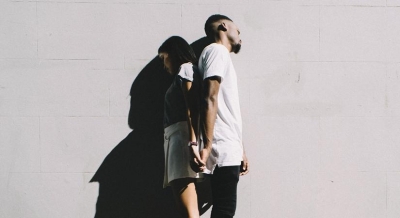 New Delhi– The lack of compliments and acts of kindness from their spouses is the top reason for female infidelity, reveals a study.

The survey was conducted by dating app Gleeden on over 11,000 female users and according to their responses, 84 per cent women complain about their partners not giving them enough attention and compliments whereas 61 per cent admit that lack of compliments cause discussions and tension within the couple. Further, 77 per cent of respondents admitted that this behaviour is the primary reason which brought them to stray away from their married life.

The survey added that 82 per cent of the respondents stated that they need to feel appreciated and valued in their relationship, lack of which forces them to look elsewhere. For 76 per cent, the lack of compliments undermines their ability to feel desirable and seductive. Lastly, 42 per cent find it hard to feel sexually attracted and aroused towards someone who doesn’t feel the same way, forcing them to look for love outside the relationship.

The Journal of Sex Marital Therapy supports these revelations that an inattentive partner can have a devastating impact on a woman’s interest in the relationship. It states that women who regularly receive compliments from their fiance, husband or boyfriend about their looks are more sexually fulfilled than others. (IANS)