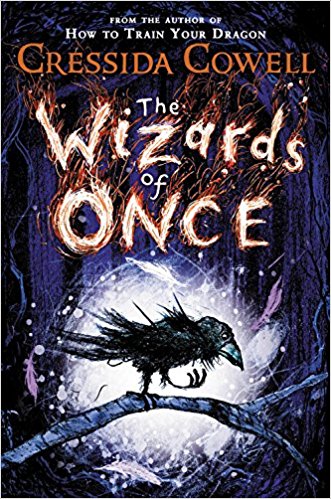 New Delhi– Go through a sabre-rattling tale of love, revenge, friendship and ambition; flick through a fantasy adventure around a wizard and a warrior; discover the power of love, which has the potential to carry us through the darkest times; read the story of an intelligence officer, rich in adventure, espionage, secrets, and lies.

IANS bookshelf has interesting fiction for readers this weekend.

373 AD. In the thick forests of Malwa, an enigmatic stranger gallops into an ambush by bandits to rescue a young courtesan, Darshini. His name is Deva and he is the younger son of Emperor Samudragupta. That chance encounter, first with Deva and later with his two friends, the loyal general Saba Virasena and the great poet Kalidas, forges a bond that lasts a lifetime. From a dispossessed prince, Deva goes on to become one of the greatest monarchs in ancient India, Chandragupta Vikramaditya.

But the search for glory comes with a blood price. As Chandragupta, the emperor sets aside Deva the lover and friend, to build a glorious destiny for himself. His companions go from being his biggest champions to his harshest critics. A sabre-rattling tale of love, revenge, friendship and ambition, The King Within is about the often-difficult choice between the power of passion and the passion for power.

This is the story of a boy wizard and a girl warrior who have since birth been taught to hate each other. It is a thrilling tale around what happens when their two worlds collide.

The book is perfect for boys and girls who love fantasy adventure.

In this whirlwind adventure, Xar and Wish must forget their differences if they’re going to make it to the dungeons at the Warrior fort where something that has been sleeping for hundreds of years is stirring.

For Milli Bajwa, life is at a stand-still. Grounded in the Chandigarh airport where she works day after day, she watches flights leaving for destinations she knows she’ll never visit. Loveless and luckless, she would rather bury her nose in a book than face her grim reality.

And then, on a whim, she swipes right on a new dating app, and finds the man of her dreams, someone who can sweep her off her feet and teach her how to fly.

But the mysterious and charming Karan Singhania has secrets of his own, and a heart damaged in more ways than one.

This is the story of two people about to find out how far they are willing to go for the promise of true love. Will Karan take a chance and dive blind-folded and headfirst towards his dreams? Will Milli be willing to stand by Karan’s side in sickness and in health, just for a glimpse of his smile?

This is a story of hope and joy in times of heartache and trial. Of finding the perfect person in imperfect situations. And of the power of love that can carry us through our darkest times.

Paris, 1937. Luke Hamilton — a junior air intelligence officer at the British Embassy — finds himself the target of an assassination attempt. A clear case of mistaken identity — or so it first appears. As Luke is hunted across a continent sliding towards war, he comes to learn that the answers lie deep in a past that predates his abandonment as a baby on the steps of an orphanage 25 years ago.

From the author of the bestselling “The Savage Garden”, and set against the backdrop of Europe on the cusp of the Second World War, this is a compelling novel, rich in adventure, espionage, secrets, and lies. (IANS)