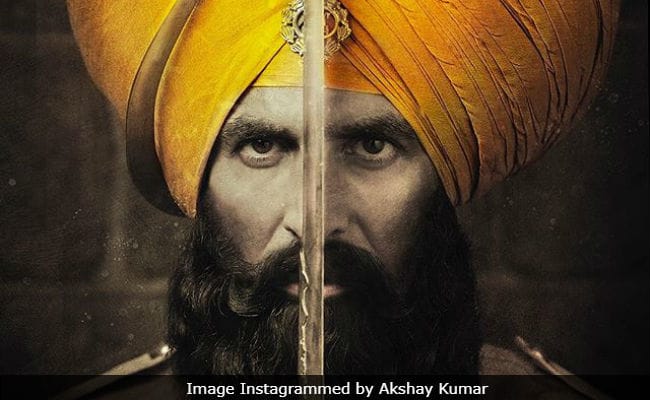 Mumbai– Actors Akshay Kumar and Parineeti Chopra starrer “Kesari” has raked in over Rs 21 crore at the box office on the first day of its release.

Filmmaker Karan Johar, who has co-produced the film, tweeted: “Gratitude for the abundant love for our film ‘Kesari'”.

Directed by Anurag Singh, “Kesari” is based on the historic Battle of Saragarhi in 1897.