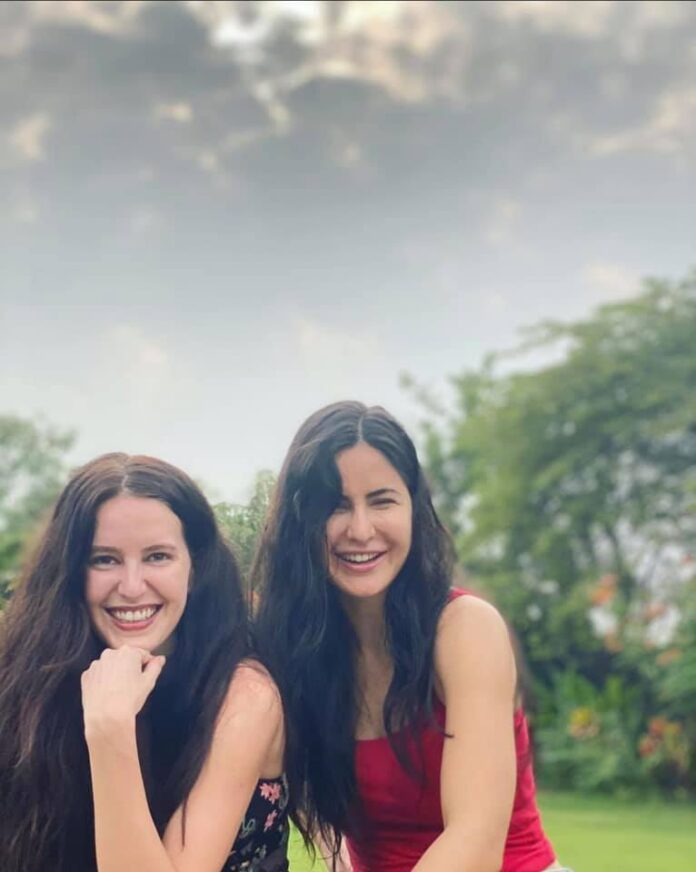 Mumbai–Bollywood actress Katrina Kaif has posted a loving message on the birthday of her sister Isabelle Kaif.

Katrina posted a video on Instagram, where she is seen having fun with her sister making an Instagram reel.

“Happiest birthday sister @isakaif here’s to taking all of life’s turn’s together,” she wrote as caption.

Katrina had also shared a video working out in the gym.

“Leg day getting back into it with @yasminkarachiwala ( can’t see u) but u always with me setting the pace,” she wrote as the caption.

She will next be seen in Rohit Shetty’s cop action drama Sooryavanshi, starring Akshay Kumar. (IANS)