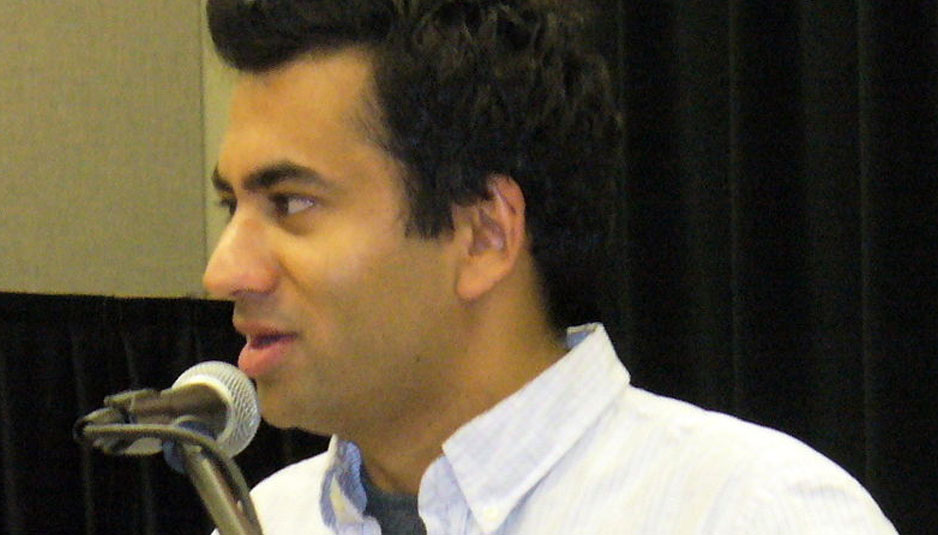 New York — Indian-American actor Kal Penn has highlighted racial stereotypes prevalent in Hollywood by sharing “awful” audition scripts he was given in the early years of his career.

Penn has been playing pivotal roles in the American entertainment industry for over a decade now, and is best known for his roles in the “Harold & Kumar” films and the TV series “House”.

He uploaded excerpts of the scripts on Twitter. They highlight television, film and advertisement roles that play up cultural stereotypes, including auditions for a “Gandhi lookalike”, “snake charmer” and “Pakistani computer geek… in a perpetual state of perspiration”, reports theguardian.com.

“Found a bunch of old scripts from some of my first years trying to be an actor,” Penn wrote before posting screenshots from shows such as “Sabrina the Teenage Witch”, “The King of Queens” and “Smart Guy”.

Several of the roles called for Penn to speak with an accent, usually for humourous effect. In one unnamed audition for a character named Careem, the script calls on him to speak in a “slight Hindi accent”.

Penn said casting agents asked him: “Can you make his accent a little more authentic?”, adding “that usually meant they wanted (The Simpsons character) Apu.”

Referring to another audition, for a character named Prajeeb in the American TV series “Sabrina the Teenage Witch”, Penn said: “We got into it about why he had to have an accent.”

According to theguardian.com, other scripts played up cultural stereotypes surrounding characters of Indian and Pakistani heritage.

In an audition for one of Penn’s first commercials, the character description refers to a “25-year-old Pakistani computer geek who dresses like Beck and is in a perpetual state of perspiration”.

“The make-up people would use Vaseline to get the sweaty unwashed look going,” Penn recalled.

Another script, for a project called “The Marriage Clause”, has an extended joke about the high population rate in India, while the script for “The King of Queens” features a mix-up over the pronunciation of a character’s Indian name.

“I used to love that show until I got to audition for it,” Penn wrote.

Penn says not all of the scripts were as problematic.

“There were also some wonderful first audition and work experiences,” he posted.

Penn, 39, is a US citizen, born to Gujarati immigrant parents in Montclair, New Jersey. He served as an associate director of the White House’s office of public engagement in President Barack Obama’s administration.

He also worked as a White House speech writer under the former president. In January this year, Penn started a fund raiser for Syrian refugees after a Twitter user said he doesn’t belong in the US.