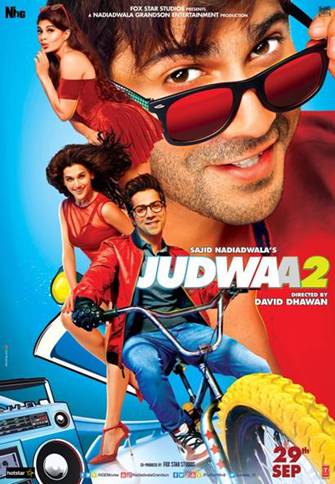 Mumbai–“Judwaa 2”, which is the reprised version of the 1997 Salman Khan-starrer “Judwaa”, collected almost Rs 60 crore in three days.

The collections of the film, which is packed with action, humour, romance and drama, increased on Sunday (Rs 22.60 crore) and so, “Judwaa 2” recorded Rs 59.25 crore for the first weekend, read a statement from the movie’s team. 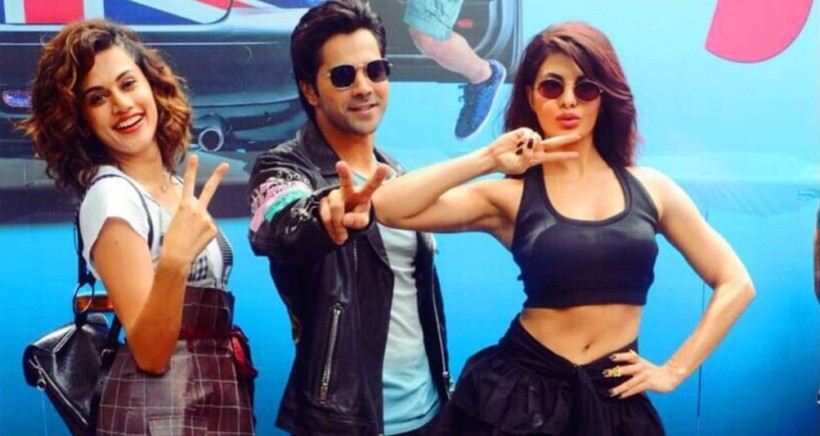 The comedy film has Varun Dhawan bringing back to celluloid the iconic characters Prem and Raja, while Jacqueline Fernandez and Taapsee Pannu slip into the shoes of Karisma Kapoor and Rambha respectively.