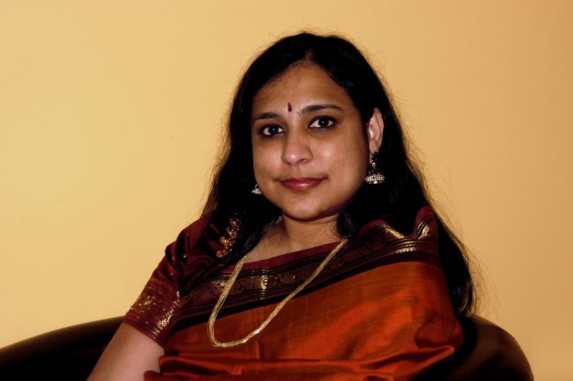 BOSTON–The past weeks have seen a lot of protests in the state of Tamil Nadu, against the ban of the bull taming sport. The people of Tamil Nadu, at least a large number of them, feel the sport should not have been banned by the central government on the grounds of cruelty to animals.

Youth in large numbers are protesting, and to their credit protesting peacefully, all over the state. Celebrities have also added their bit by fasting, tweeting, calling for more support against the ban etc. In the middle of all this few are bothering to get all the facts right before taking sides.

Jallikattu is an ancient sport, practiced in Tamil Nadu for many years. A bull has some gold or silver tied to its horns and is released into a crowd of people who try to grab the treasure. How this can not be considered cruel to the animal is a puzzle. Many view the ban as a loss of tradition and an attack on their culture. But hasn’t it already been established that there are many things wrong with our traditions and culture? There are a lot of good things too but does that mean we should not ban the bad things? Won’t it make our culture stronger if we weed out the bad?

Jallikattu supporters say that it is because of this sport that the bull is still wanted in the villages that practice this sport. If not, these bulls would slowly become extinct as there are cheaper ways to perpetuate milk producing cows, thanks to modern technology. This seems very plausible but should we not try to find a way to keep the species alive and well in a way that does not involve torturing it? If the bull had a say in this, he may decide it is better to become extinct than go through this cruelty year after year. I heard lime juice is squeezed into the eyes of the bull and chillie paste applied to its genitals to make it less dangerous to the men attempting to grab its horns. In the 21st century I cannot see how this is anything short of animal torture.

AR Rahman, one of the greatest musicians of our times, Kamalahasan, undoubtedly a great actor (my all time favorite) and Viswanath Anand, a super chess genius are all highly respected in their fields and the pride of Tamil Nadu. But does that give them the right to decide what is right and what is wrong?

The youth of Tamil Nadu are the hope for the future of the state. The way they came together to help the citizens during the terrible flood of 2015 shows them to be a caring generation. We should let the youth do their research and decide what is right rather than have celebrities go on a fast to influence them in areas where they may not have expertise. So with all due respect to the great talented folks of Tamil Nadu that make all tamilians proud, don’t let their actions influence us from doing what is right to humans, animals and our earth.