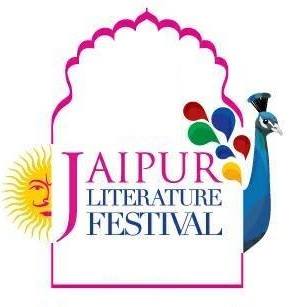 New Delhi–For the first time, Jaipur BookMark, the B2B segment of the Jaipur Literature Festival, will invite budding authors to share a synopsis of their work, which will be assessed by a panel of literary agents, publishers and critics, it was announced on Thursday.

Those shortlisted will be invited to take part in “The First Book Club”, the New Writers’ Mentorship Programme, a special one-on-one session for advice from industry experts, the organisers of the January 19-23 Lit Fest said.

The fourth edition of Jaipur BookMark will open the Jaipur Literature Festival’s proceedings with a full day of industry focused programming on January 18 at Diggi Palace, followed by special sessions during JLF 2017.

Jaipur BookMark’s focus on the art of translation is set to continue in 2017 with over 25 languages represented in works spanning the country’s literary landscape as well as international translations in a bid to preserve the diverse range of culture and stories.

One example of this focus will be a session on ‘Voices from the East’ which will discuss how Rabindranath Tagore and Mahashweta Devi in translation initiated a dialogue between the different languages and literatures of the region. A panel of leading writers and publishers will explore the subject.

This year’s subjects of discussion at JBM across six days will include celebrating booksellers and the art of curating reading lists, the languages of East India, a debate around self publishing, a look at the politics of literary translation and a session on how online platforms are providing digital knowledge resources.