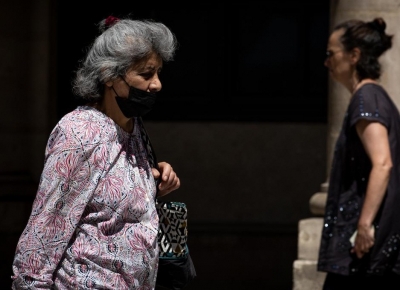 According to the latest World Tourism Barometer published by the Madrid-based agency on Monday, an estimated 474 million tourists travelled internationally in the first seven months of this year, equivalent to 57 per cent of the number of international tourist arrivals in the same period prior to the Covid-19 pandemic.

The strongest recovery was reported in Europe and the Middle East, with arrivals at 74 per cent and 76 per cent of 2019 levels respectively, Xinhua news agency reported.

Though “cautiously optimistic” for the remainder of 2022, the UN agency believes the “uncertain economic environment” has “reversed prospects for a return to pre-pandemic levels in the near term.”

This is mainly due to rising inflation and the spike in oil prices, which have caused higher transport and accommodation costs and put consumer purchasing power and savings under pressure, said the UN agency. (IANS)

Suryakumar is much like AB de Villiers at his best, says...