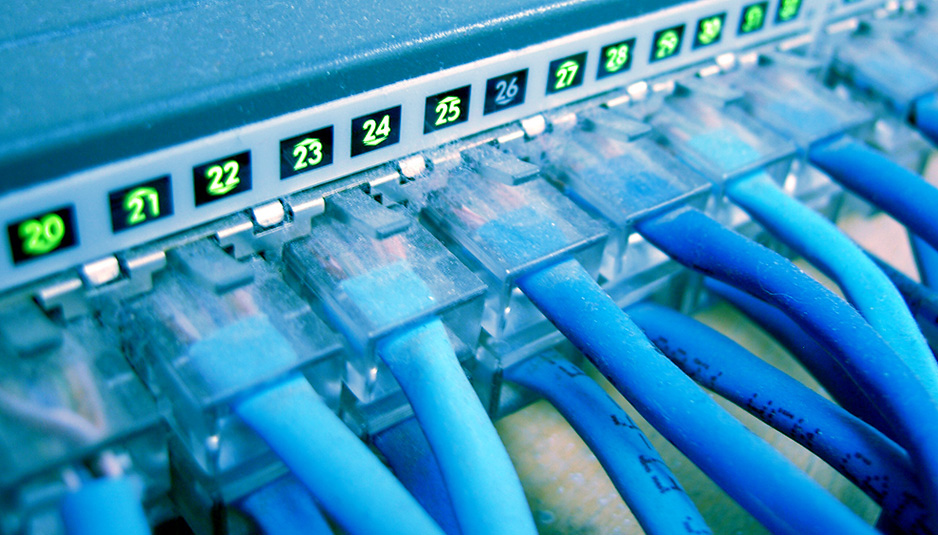 New Delhi– Offering an opportunity to access the Internet in a language of their choice would have helped over 200 million Indians to go digital, said a new report on Thursday.

With 481 million Internet users (as of December 2017), India has the second highest Internet user base in the world after China and is expected to reach 500 million users by June 2018.

Internet in Indic languages would be a key motivator for 23 per cent of Internet non-users to go digital, said the report by not-for-profit industry body Internet and Mobile Association of India (IAMAI) and market research firm Kantar IMRB.

“Critical Internet services like digital payments, basic e-commerce, online job search, etc. are extremely limited at present because of the lack of ease of conducting such activities in a language of choice,” the report said.

Globally, China has managed to achieve the highest number of Internet users by using the Mandarin script for Internet content so much so that it is the second most popular language on the Internet after English.

In contrast, Indic content accounts for barely 0.1 per cent of the worldwide Internet content, the report added.

But to realise the “Digital India” vision, the country will have to develop an Indic Internet ecosystem that will raise Internet adoption and truly promote digital empowerment of the socio-economically weaker sections of the population, IAMAI said.

According to the findings of the report, a relatively higher proportion of Indic content consumption can be observed in rural India (76 per cent) while in urban India over 66 per cent of the Internet users access Internet in Indic languages. (IANS)