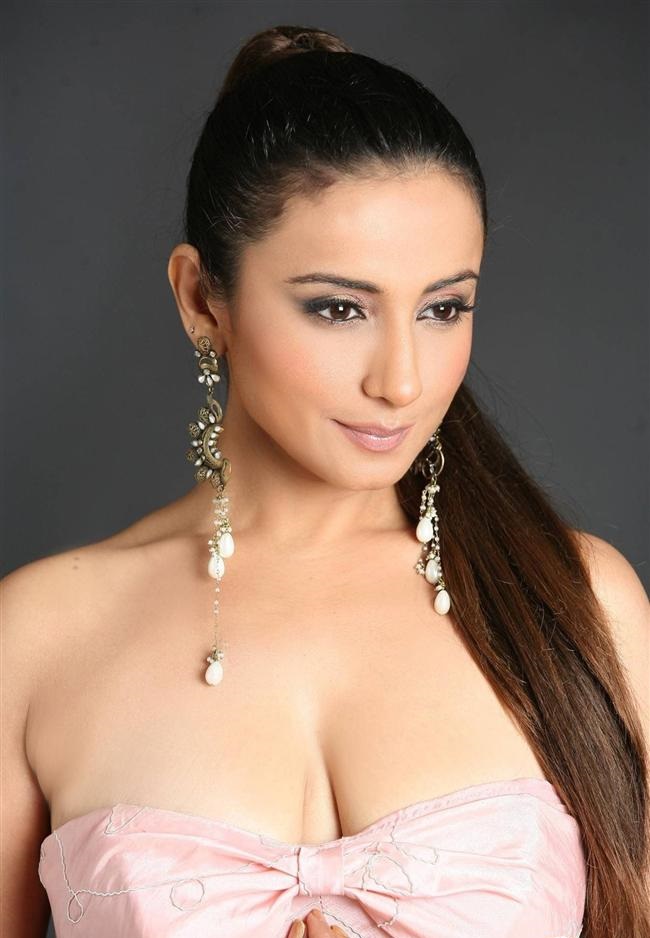 New Delhi– National Award-winning actress Divya Dutta, who turned 41 on today, has been a part of the film industry for over two decades, and she says stories have evolved a whole lot from being centred around just one hero and heroine. 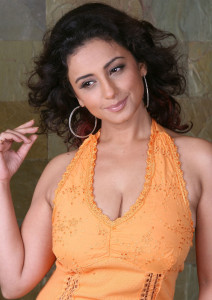 “Industry is no more stuck to typical one hero and one heroine films. Now, filmmakers are producing content-driven films. We are looking into more different and diverse stories. It is a beautiful time for filmmaking right now,” Divya told IANS over phone from Mumbai.

Having featured in the latest release “Manto” and the short film “Plus Minus”, Divya is garnering a lot of positive response from the audience for her roles in the films.

She said: “I am overwhelmed with the responses I am getting for my roles. It always feels good when someone appreciates my acting.

“Both ‘Manto’ and ‘Plus Minus’ are based on true stories. I am glad that people are accepting non-fiction films and are keen to hearing more untold true stories. We have so many stories scattered around us and through films, we get an opportunity to convey those stories to people. This is one of the beautiful changes our cinema has witnessed.”

Divya has appeared in more than 100 movies of different genres and languages. This year, she won a National Award for Best Supporting Actor for the 2017 film “Irada”.

For her, the National Award acts as a source of inspiration as it inspires her to do good work everyday.

“I am honoured that the nation has appreciated my work and felicitated me with the award. I am humbled that people accept me in all kinds of roles. I am gratified after winning the National Award and I want to continue doing good work for my people,” Divya added.

The “Veer-Zaara” and “Bhaag Milkha Bhaag” actress is a writer too. In 2017, she launched her first book “Me and Ma” and she is now in the process of writing her second book, to be published next year.

Born in Punjab, Divya has also maintained her link with her roots as she has worked in Punjabi movies like “Shaheed-e- Mohabbat” and “Des Hoya Pardes”. She will next be seen hosting a Punjabi chat show.

“The format of the show is quite similar to actor Aamir Khan’s “Satyamev Jayate”. It will be an interactive Punjabi show which will focus on the prevailing social issues.”

Be it Hindi or Punjabi — for Divya, language is not a barrier. She has also acted in Nepali movie “Basanti” and tried her hand in a Malayalam film titled “Twinkle Twinkle Little Star”.

The actor said: “Be it Punjabi cinema or Marathi or Malayalam cinema, now regional cinema is growing beautifully. People are liking regional films. One will be amazed to see the stuff regional film industries are producing.”

Divya, who made her debut with the film “Ishq Mein Jeena Ishq Mein Marna” in 1994, still feels she is a little girl who has just begun her career.

“I am on role reversal. It feels I am reversing my journey. All my friends are saying that I am still a 16-year-old girl. I feel it is just the beginning…. and there is more to go.” (IANS)