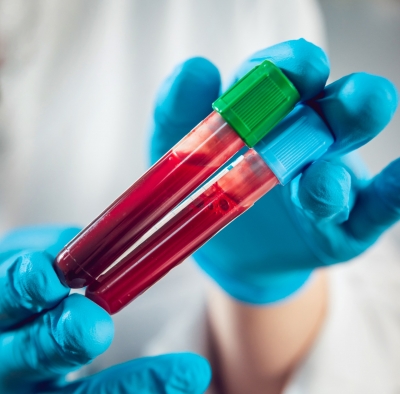 Mumbai–The Tata Memorial Centre, the country’s leader in cancer care, is facing an acute blood shortage and on Sunday issued a public appeal for donations.

“We are facing a shortage of blood at the Tata Memorial Centre. Please step up to donate blood – its perfectly safe, and you’ll save lives,” the TMC’s plea on social media said.

Providing its blood bank phone numbers (022-24177000), it has also offered to go to housing societies to conduct blood donation drives.

TMC Director Dr C.S. Pramesh said that it runs hospitals in Mumbai, Navi Mumbai, Varanasi, Vizag, Guwahati, Sangrur, and Muzaffarpur, while another at Chandigarh will be operational by November, and said people can also go and donate blood at any of these locations.

“We would be very happy to organize camps in housing societies where there are a reasonable number of donors. We’ve done that right through the pandemic, with strict adherence to physical distancing and all precautions,” he assured.

During the past 18 months of the pandemic, several social organisations, political parties, corporates and even Janmashthami and Ganeshotsav mandals have regularly conducted blood donation camps to fill the yawning demand-supply gap.

The Tata Memorial Hospital was started by the Sir Dorabji Tata Trust in February 1941 as a centre with enduring value and a mission for concern for the people of India.

In 1957, it was taken over the Ministry of Health and later its administrative control was transferred to the Department of Atomic Energy in 1962, making it a classic example of private philanthropy augmented by government support mandated for service, education and research in cancer. (IANS)