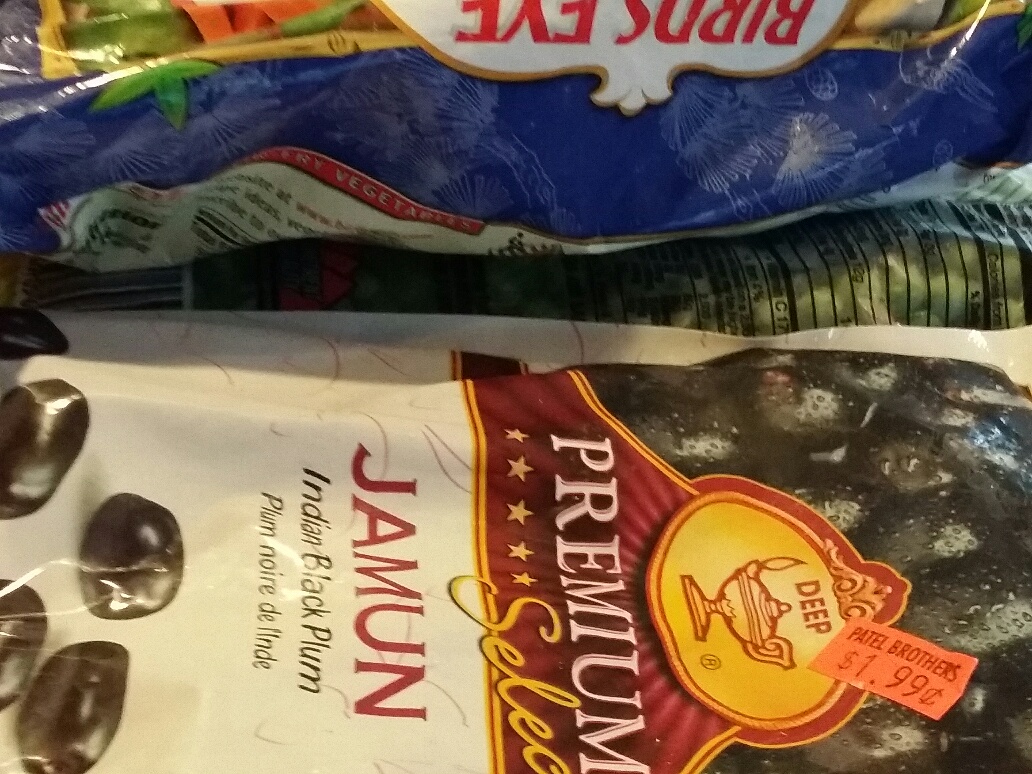 NEW DELHI– India’s packaged food business has grown manifold, and it is estimated to grow to $50 billion by 2017 from $32 billion at present, a survey said on Sunday. 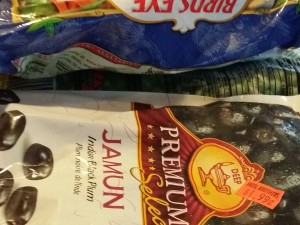 “There has been a major shift in food habits in metropolitan cities. About 79 percent of households prefer to have instant food due to steep rise in double incomes, standard of living and convenience,” said an Associated Chamber of Commerce and Industry of India (Assocham) survey.

It found that 76 percent of parents in big cities, mostly both working and with children under the age of five, are serving easy-to-make meals at least 10-12 times every month in some form or the other.

“The consumption of packaged food is much higher in the urban areas, especially metros, where life is fastpaced, attracting a lot more companies to launch new types of products and variants,” Assocham secretary general D.S. Rawat said in a statement.

India’s packaged food market is characterised by a large divide between urban, semi-urban and rural consumers.

Urban areas account for 80 percent of the demand for all packaged food, the report said.