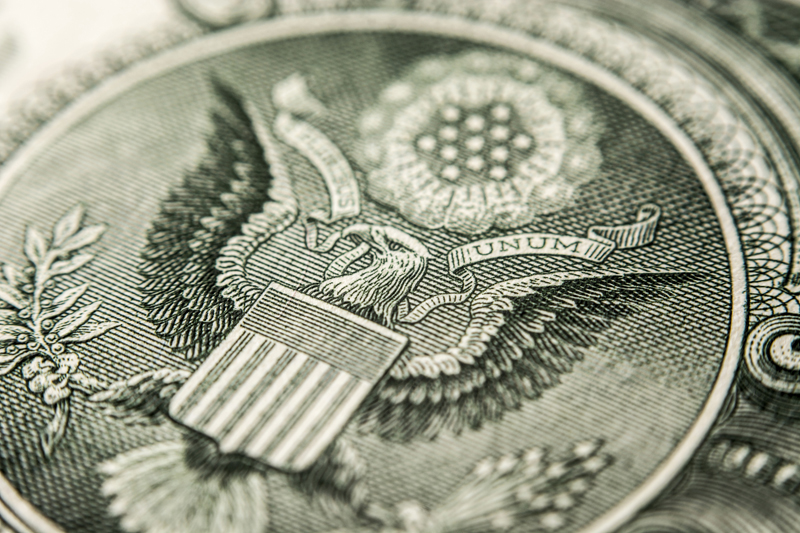 Mumbai– India’s external debt for the quarter ended June 2021 increased on a year-on-year as well as on sequential basis, official data showed on Thursday.

The external debt during the period under review rose to $571.3 billion from $555.2 billion reported for the quarter ended June 2020.

“Valuation gain due to the appreciation of the US dollar vis-a-vis Indian rupee was placed at $1.7 billion. Excluding the valuation effect, external debt would have increased by $3.3 billion instead of $1.6 billion at end-June 2021 over end-March 2021.”

According to the RBI, commercial borrowings remained the largest component of external debt, with a share of 37.4 per cent, followed by non-resident deposits at 24.8 per cent, and short-term trade credit 17.4 per cent.