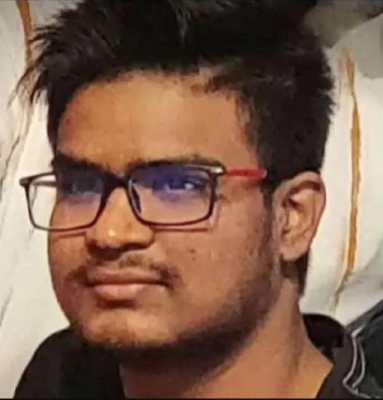 New Delhi– An Indian student was killed in Ukraine’s Kharkiv on Tuesday morning in shelling as the war between Russia and Ukraine reached big cities’ streets.

India’s Ministry of External Affairs spokesperson Arindam Bagchi said, “With profound sorrow we confirm that an Indian student lost his life in shelling in Kharkiv this morning. The Ministry is in touch with his family.”

He also said: “We convey our deepest condolences to the family.”

India’s foreign secretary Harsh Vardhan Shringla is calling in Ambassadors of Russia and Ukraine to reiterate India’s demand for urgent safe passage for the Indian nationals who are still in Kharkiv and cities in other conflict zones.

“Similar action is also being undertaken by our Ambassadors in Russia and Ukraine,” Bagchi said.

Russia shelled the Ukrainian city of the second largest city Kharkiv on Tuesday damaging various installations over there.

The Russian troops have also surrounded Ukraine capital city Kyiv on Tuesday and asked civilians to leave the city on the urgent note.

“All civilians in the city can freely leave the Ukrainian capital along the Kyiv-Vasylkiv highway. This direction is open and safe,” Russian defence ministry spokesman Igor Konashenkov said.

Immediately thereafter, the Indian Embassy in Ukraine asked the stranded nationals to leave Kyiv immediately by any means.

“All Indian nationals, including students are advised to leave Kyiv urgently today. Preferably by available trains or through any other means available,” Indian Embassy said in an advisory.

Russian and Ukrainian troops continued to engage in fighting on Kharkiv streets as war entered into the fifth day after Russian President Vladimir Putin called for military operation. (IANS)