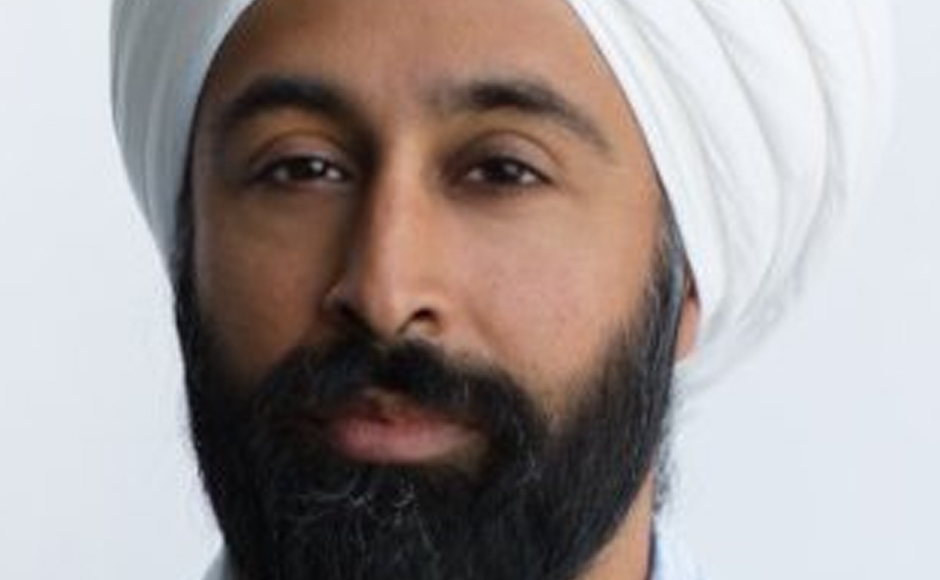 Singh will be the latest product leader to leave Twitter after Glenn Brown, an ad executive who was handling Twitter’s video ad push and left the company in October.

Video has been an important tool in the social media realm. Facebook and Snapchat are building their businesses around video.