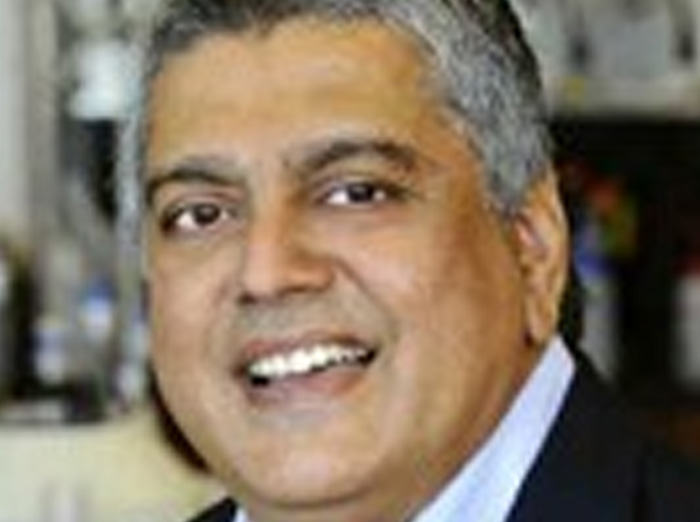 New York– An Indian-origin chemist from the University of Texas at Arlington (UTA) has developed new high-performing materials for cells that harness sunlight to split carbon dioxide and water into useable fuels like methanol and hydrogen gas.

These “green fuels” can be used to power cars, home appliances or even to store energy in batteries.

“Technologies that simultaneously permit us to remove greenhouse gases like carbon dioxide while harnessing and storing the energy of sunlight as fuel are at the forefront of current research,” said Dr Krishnan Rajeshwar, distinguished professor of chemistry and biochemistry and co-founder of the university’s centre of renewable energy, science and technology.

“Our new material could improve the safety, efficiency and cost-effectiveness of solar fuel generation which is not yet economically viable,” added Rajeshwar, who earned his PhD in chemistry from the Indian Institute of Science in Bengaluru.

It demonstrates both the high electrical conductivity of carbon nanotubes and the photocathode qualities of copper oxide – efficiently converting light into the photocurrents needed for the photoelectrochemical reduction process.

Dr Rajeshwar’s work is representative of the university’s commitment to addressing critical issues with global environmental impact under the Strategic Plan 2020.

“Creating inexpensive ways to generate fuel from an unwanted gas like carbon dioxide would be an enormous step forward for us all,” Khaledi added.

The team is designing, building and demonstrating a “microfluidic electrochemical reactor” to recover oxygen from carbon dioxide extracted from cabin air.

The prototype will be built over the next months at the centre for renewable energy science and technology at UTA, said the findings published in the journal ChemElectroChem Europe and a companion article in the Journal of Materials Chemistry.

Dr Rajeshwar joined the College of Science in 1983. He is charter member of the UTA Academy of Distinguished Scholars and senior vice president of The Electrochemical Society – an organisation representing the nation’s premier researchers who are dedicated to advancing solid state, electrochemical science and technology.