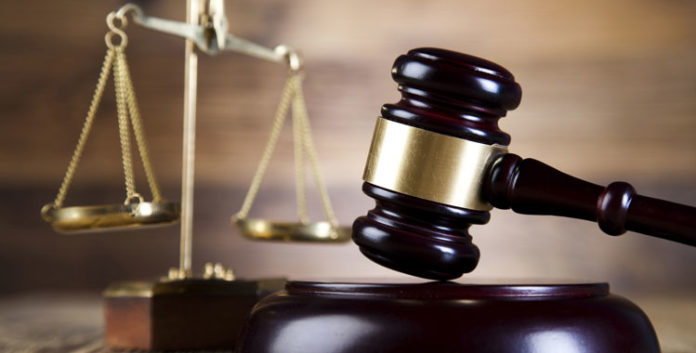 New York–A former aerospace executive of Indian origin is facing anti-trust charges because he allegedly enforced a scheme under which managers were not to hire employees of each other’ companies, according to US federal prosecutors.

Mahesh Patel, a former director of global engineering services at a major aerospace engineering company, enforced the agreement among suppliers to not recruit each other’s employees leading to lower wages, according to the filings in a federal court in Connecticut made public on Thursday.

The Department of Justice said that according to court documents, “Patel and co-conspirators recognised the mutual financial benefit of this agreement – namely, reducing the rise in labour costs that would occur when aerospace workers were free to find new employment in a competitive environment”.

Patel was arrested and produced before a federal court in Hartford via a video link.

He was released on a $100,000 bond and placed under travel restrictions.

The Department of Justice announcement about the case did not identify the company Patel worked for, but according to The Wall Street Journal, it was Pratt and Whitney, which supplies engines to Airbus that makes commercial planes and military aircraft manufacturer Lockheed Martin.

“No one should be illegally denied the opportunity to pursue better jobs, higher pay and greater benefits,” said Peter Jongbloed an official in the Connecticut federal prosecutor’s office.

Assistant Attorney General Jonathan Kanter said that “thousands of workers have been victimised over a long period of time” by the alleged scheme under which corporate executives undermined the careers of their own workers “in order to reap undeserved profits and deprive our fellow citizens of opportunities to earn a competitive wage”.

According to government filings, the alleged scheme ran for over ten years during which Patel confronted and scolded suppliers who cheated on the agreement and threatened to punish them by blocking valuable access to projects. (IANS)