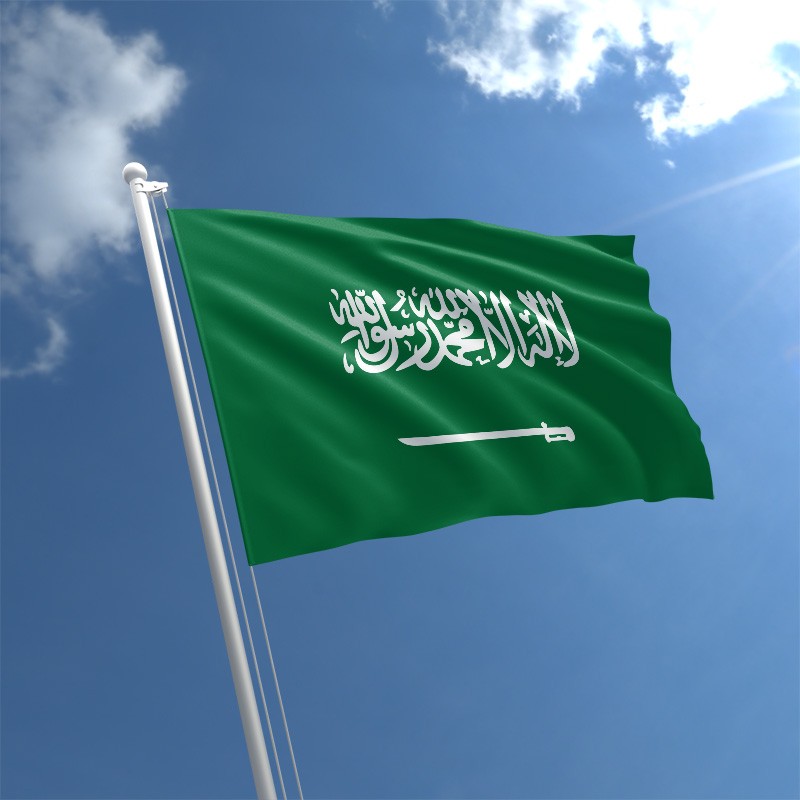 Jeddah–An Indian nurse who was stranded in Saudi Arabia along with her newborn baby following a dispute with her employer has finally left the Kingdom after a long legal battle.

Though Tintu Stephen, 28, had won a ruling in her favour from the labour court in Abha, she was barred from leaving the kingdom as her employer filed an appeal in the higher court, the Saudi Gazette reported.

However, in a rare move, the passport authorities granted her an exit-only visa without the consent of her employer after the intervention of the Saudi Human Rights Commission and other high-ranking officials, it said. She left for India on Saturday.

The employer had asked Stephen to deposit a guarantee money to ensure her return to Saudi Arabia after vacation to continue on her job until the contract period was over. The employer also filed a lawsuit in the court.

But the court rejected the employer’s demand, paving the way for her return home.

The troubles for Stephen, a resident of Kottayam in Kerala, began when she sought maternity leave to go home in the early stages of her pregnancy, the Gazette said.

Her employer, a polyclinic in Abha where she worked as a staff nurse, delayed her request citing one or the other reason, according to Stephen.

She was arrested at Abha airport based on a complaint filed by her employer as she was about to board a flight to India, the daily said. She was freed on bail and eventually gave birth to a baby girl.

What prevented her from traveling back home after delivery was a runaway report filed by her employer.

Stephen then approached the governorate seeking justice and got the runaway report lifted.

When the court issued a judgment in Stephen’s favour, the employer declined to issue her an exit visa saying he would file an appeal in the high court.

The aggrieved nurse, with the help of Indian Consulate representatives Ashraf Kuttichal and Biju Nair, then approached the Asir governorate and the Saudi Human Rights Commission.

Subsequently, the Director General of Passports in Asir Province issued her an exit-only visa without the consent of her employer, which is a rare move in the Kingdom, the report said.

Stephen came to Saudi Arabia on February 7, 2017 on a three-year contract. She said her recruitment agent had assured her that though her contract was for a three-year period, she could avail of annual vacations. She traveled home after one year to get married.

After spending a month in India, Stephen returned to work on May 19, 2018 only to realize that she was pregnant. (IANS)