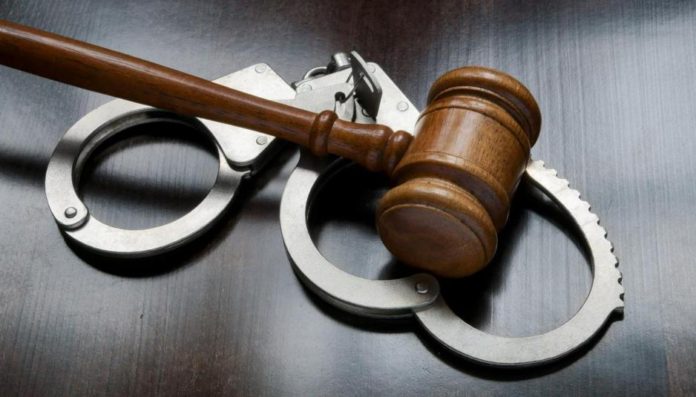 Singapore– A 48-year-old Indian national has been sentenced to 10 months in jail and banned from driving for eight years for killing an elderly woman in a fatal accident while he was drunk.

Tibrewal Sunil Kumar, a Singapore permanent resident, was sentenced on Wednesday for the crash that took place in February 2016 and resulted in the death of 61-year-old Tan Powi Kim, the Strait Times reported.

Deputy Public Prosecutor Li Yihong said the accident happened after a drinking session that lasted about nine hours. He was charged in the accident in November 2016.

Kumar had initially failed a breathalyser test at the scene of the fatal accident, leading to his arrest. Later, a second analysis found that he had 32 microgrammes of alcohol — three microgrammes under the limit, the report said.

The Indian man in an intoxicated state had left Orchard Towers with a colleague around 6.20 a.m. on the day of the accident and was driving his black BMW on Collyer Quay towards Esplanade Drive when he started feeling sleepy.

Kumar, then Vice-President of a firm here dealing with shipping vessels, was intending to take a bend when he took his eyes off the road and removed one hand from the steering wheel to wake his colleague who was travelling with him.

This caused his car to swerve to the extreme left lane and hit Tan, who was standing at the rear of her stationary lorry.

She was flung onto the roof of Kumar’s car before landing on its bonnet, while her husband Cheng Kiat Yan, who was standing on the lorry’s rear deck at the time sent flying onto the road.

Later, Kumar said he had been awake for more than 19 hours before the accident and failed to notice the lorry. He said he did apply the brakes but was unable to prevent the collision.

He has appealed the sentence. (IANS)