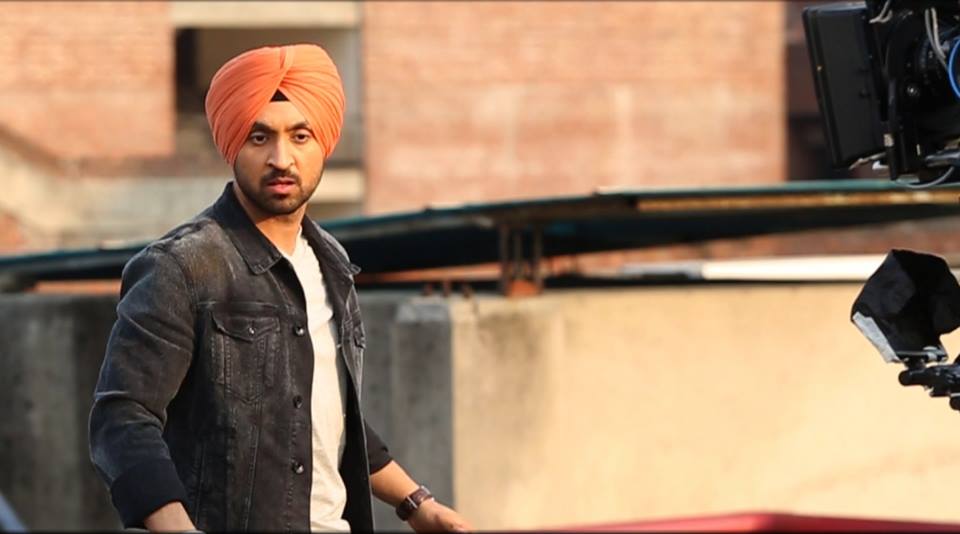 Islamabad–Indian Punjabi film “Ambarsariya” has been banned in Pakistan because it makes “strong references” to the Indian intelligence agency RAW. 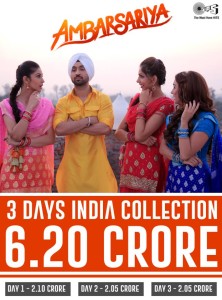 “The movie makes strong references to Research and Analysis Wing (RAW), which is why the panel decided against it,” The Express Tribune quoted Mobasher Hasan, chairman of the Central Board of Film Certification (CBFC), as saying.

According to Hasan, a CBFC panel first voted against the movie. After the film distributor’s appeal, the full board of the CBFC reviewed it but backed the ban.

Asked if “Ambarsariya” would have been fit for release if the references to RAW had been edited out, the Tribune quoted Hasan as saying: “That would not be possible since the movie is primarily about RAW and editing would have affected its story.

“It is a film set in India and we have stopped its release because it focuses on RAW.”

Starring Diljit Dosanjh, Naveet Kaur and Monica Gill in lead roles, “Ambarsariya” follows the story of a man who lives a dual life as a member of RAW and an insurance agent, the daily said.