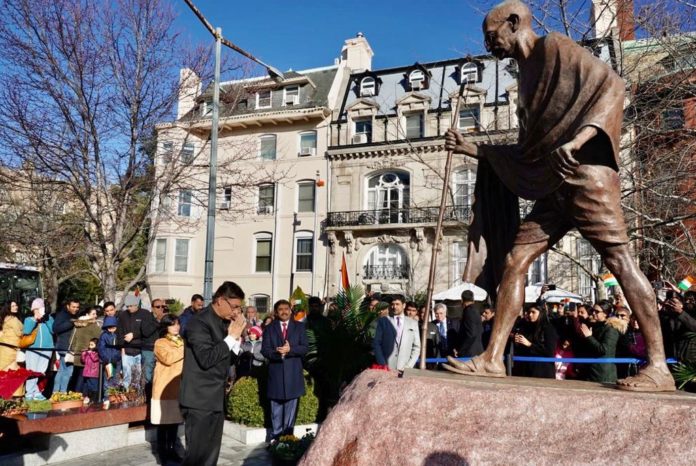 Washington, DC–The 71st Republic Day of India was celebrated at the Embassy of India, Washington D.C. with great enthusiasm. Over 500 members of the Indian diaspora from the Greater Washington region took part in the celebration.

Thereafter, Cd’A unfurled the National Flag followed by singing of the National Anthem. He also addressed the gathering and read out the address of the President of India delivered on the eve of the Republic Day.

This was followed by singing of patriotic songs by the students of Gandharva School of Music, Richmond. 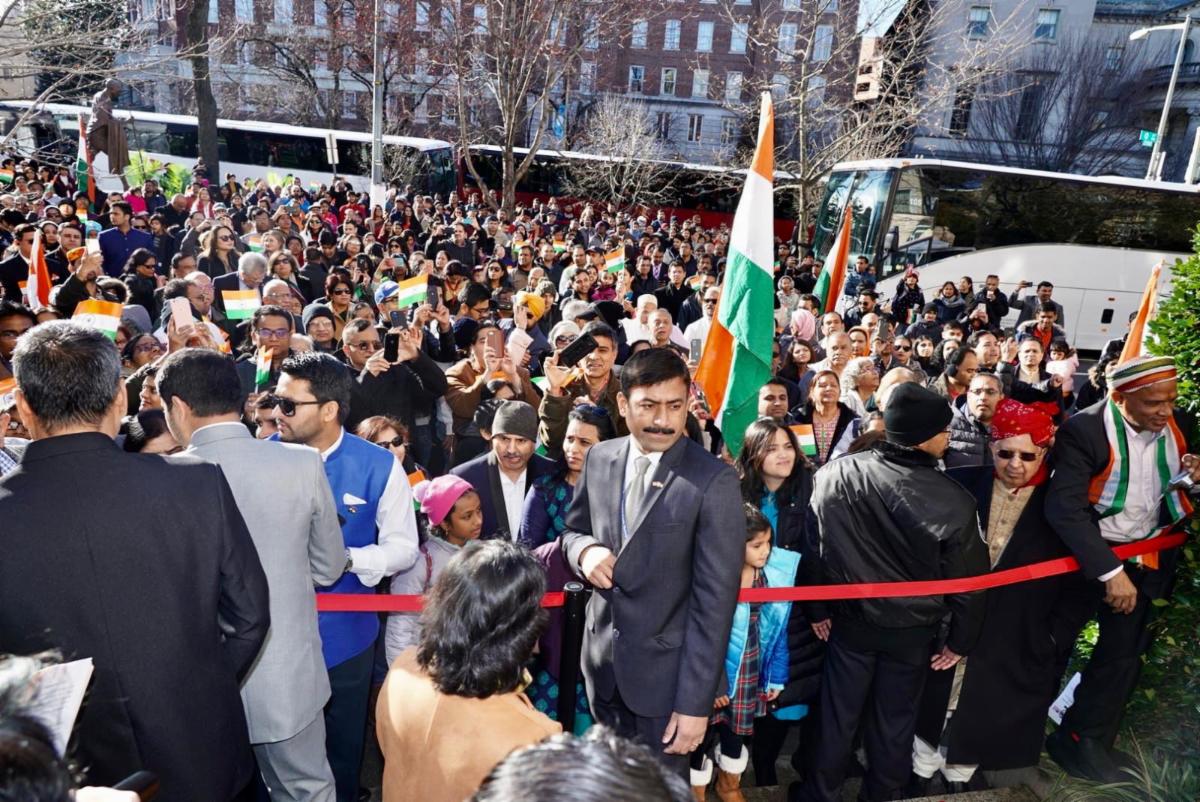