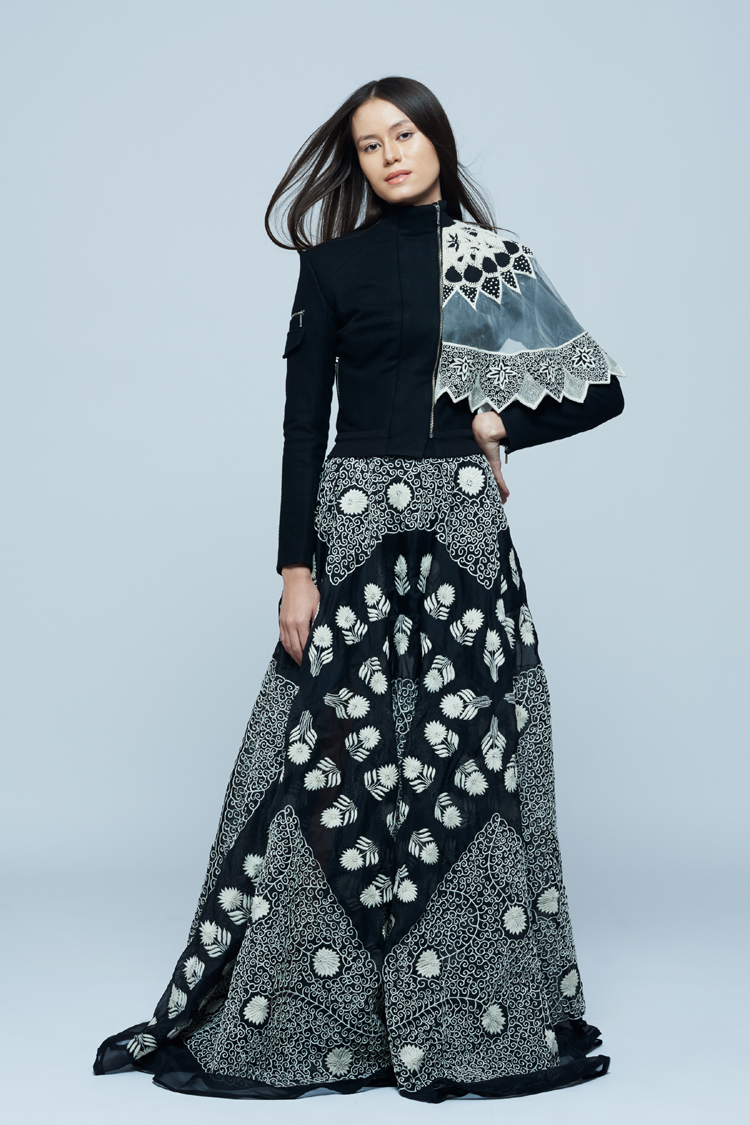 New Delhi–Britain’s Prince William and his wife Kate Middleton are set for their maiden visit to India on April 10, and Indian designers are hoping that they add an Indian element to their classy dressing style.

Whether it is about using any indigenous crafts of India, choosing traditional saris or even dresses in Indian weaves, designers would like to see the uber stylish Duchess of Cambridge in something close to the country’s heritage.

In fact, she seemed to have made quite a ‘diplomatically’ impressive decision when she chose to wear an India-born designer’s creation when she had to welcome Indian and Bhutanese expats who live, work and study in Britain to Kensington Palace in London.

Hopefully, she flaunts more Indian creations when she’s in the country.

As for Prince William, Indian designers feel he would carry off a tussar tuxedo or a Nehru jacket with panache.

Ace designer Ritu Beri, who was among the first Indians to storm the catwalks of Paris over two decades ago, feels the good looking couple that they are, “she’d love to give them a modern flavour with an Indian touch” in clothes.

“I would definitely dress up Kate in a bright colour but without embroidery. To Prince William, I would give a Nehru jacket,Â” Beri told IANS.

Rahul Mishra, another name in the Indian fashion Industry who is doing wonders globally and is a regular on the Paris runway, wants to pick some pieces from his recent showcasing in Paris for Kate Middleton.

Â“I would like to dress the Duchess of Cambridge in beautiful bandhini in the form of western deconstructed kurta kind of look from my recent Paris show,” Mishra told IANS, adding that the idea behind choosing bandhini is because she is coming to India and it’s a very Indian craft”.

Mishra considers Kate “a breath of fresh air as a style icon”.

Designer Samant Chauhan, who works extensively with Bhagalpuri silk in his creations, would like the royal couple to add some silk to their wardrobe in India.

A long and slim skirt in an ivory or cream with tone on tone hand embroidery can also look great on Kate, says designer Payal Jain.

“This could be highlighted with precious detailing like pearls and shells. It will be subtle and delicate. It can be teamed with a structured silk jacket, just covering the waist. The neck could be diving to allow for a simple pearl strand but, devoid of any embroidery,” she told IANS.

For Prince William, a taste of the local culture would be appropriate, Jain said, adding: “I would dress him in a black cashmere herringbone bandhgala suit. The fabric itself is exquisite and rich and does not need any embellishment. The lining could be vibrant, inspired by the age-old pashmina shawls of India.”

After flying to Mumbai on April 10, the royal couple will travel to New Delhi on April 11. They will be in Assam on April 12 and 13 to visit the Kaziranga National Park and pay tribute to the rural traditions of the communities who live around the park.

The royal couple will travel on April 14 to the neighbouring Himalayan kingdom of Bhutan and return on April 16 to Agra for a visit to the Taj Mahal, a Unesco World Heritage monument, at the conclusion of their two-nation tour. (IANS)