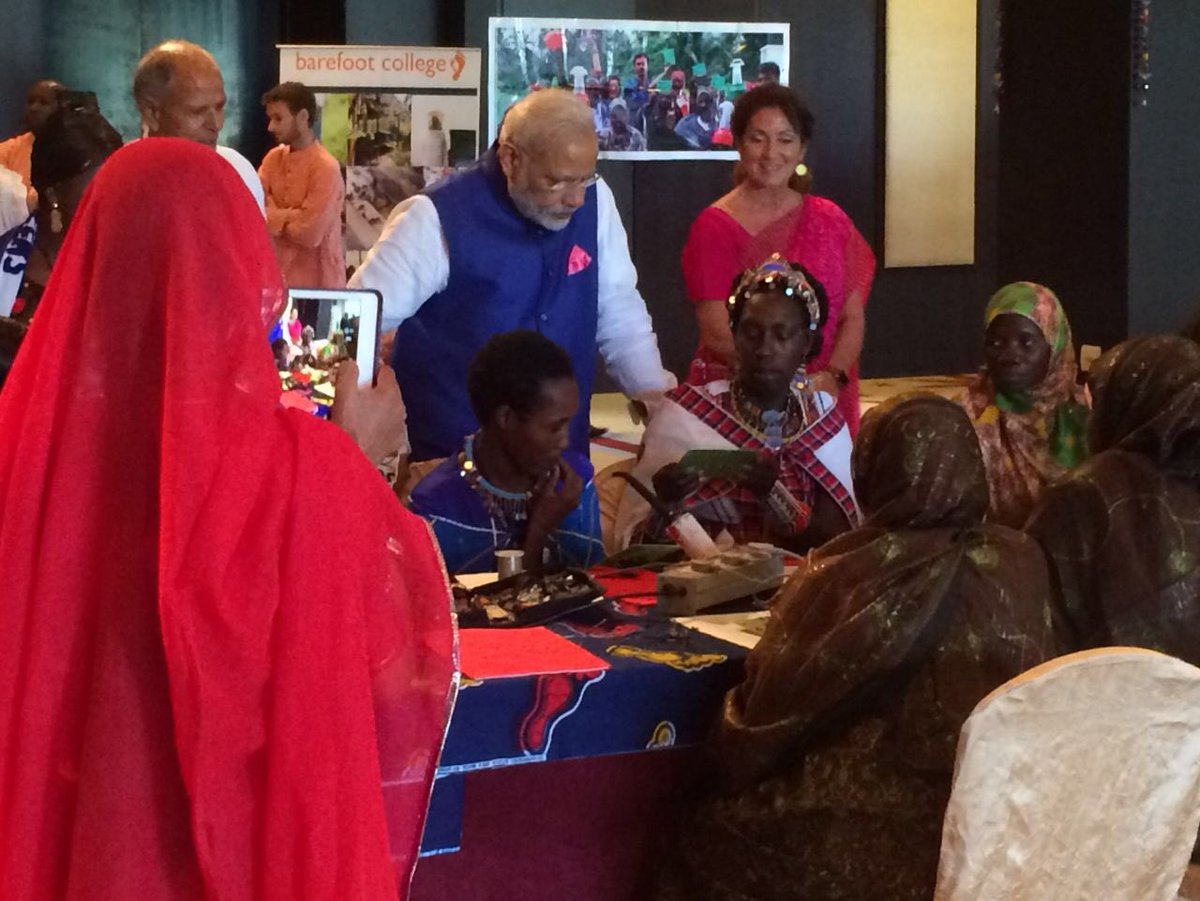 Dar-es-Salaam– Prime Minister Narendra Modi on Sunday described the Indian community in Tanzania as an important link for India with the east African nation.

“Most early Indian migrants to your great country happened to be from my home state (of Gujarat),” Modi said in a speech at a banquet hosted in his honour by Tanzanian President John Magufuli. 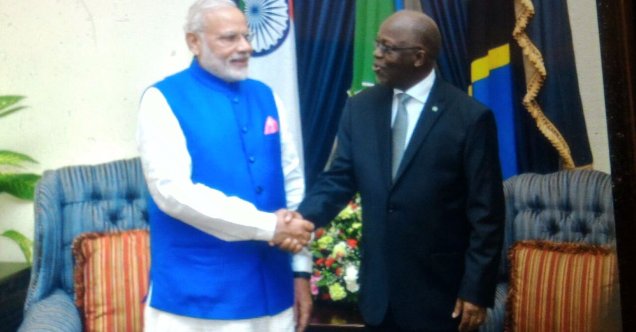 “Today, the Indian-origin community in Tanzania is an important link between our peoples in the fields of business, healthcare, and education,” he said.

Prior to the banquet, Modi interacted with members of the Indian community, which numbers around 50,000 in Tanzania.

The Prime Minister said that while India has emerged as the fastest growing economy in the world, Tanzania was one of the most important economies in Africa.

“Our comprehensive agenda of cooperation is driven by our key development priorities and our common security needs,” he said. 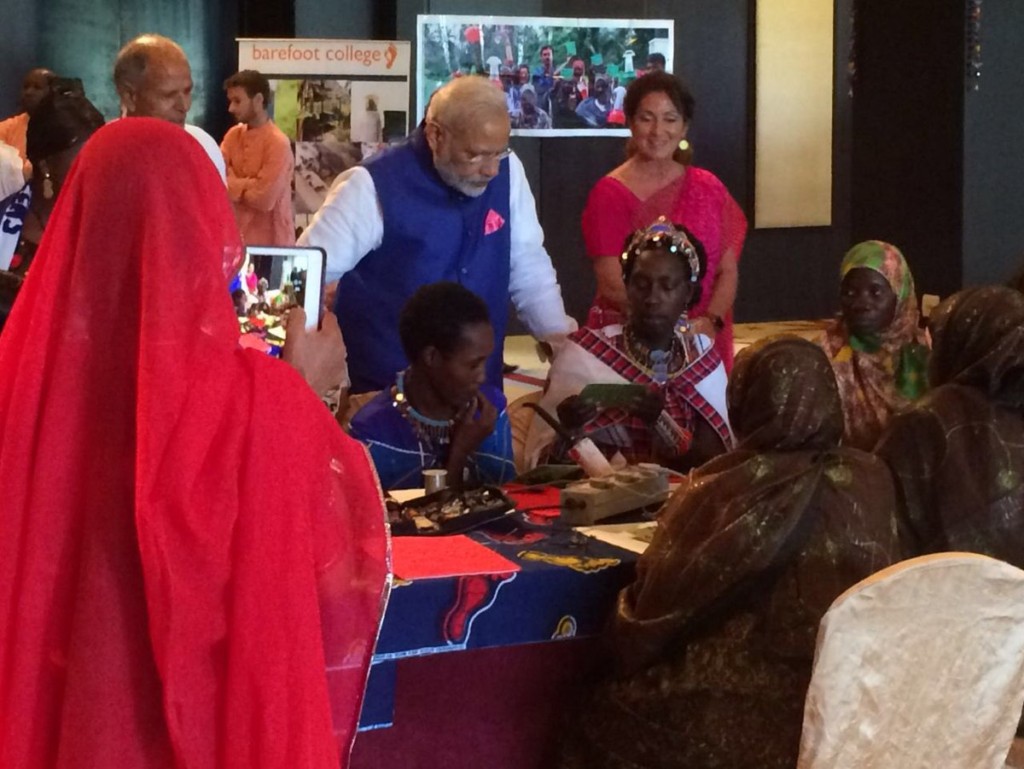 “These discussions would lay the foundation on which we will construct a 21st century partnership.”

Modi said India would always be a trusted partner in the developmental journey of Tanzania.