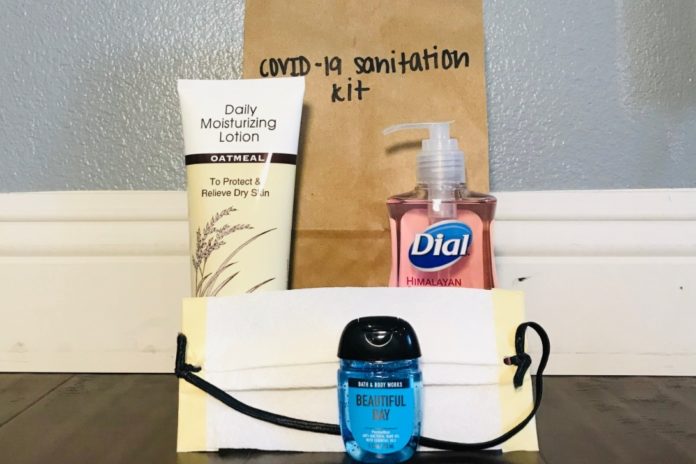 San Francisco–An Indian-American teenager has created a GoFundMe page to raise funds to provide sanitation kits for the homeless community, it was reported on Saturday.

Shaivi Shah, a sophomore at Tesoro High School in Rancho Santa Margarita, California, wanted to help after “constantly hearing about all of the catastrophes the coronavirus has been causing”.

“Because of its rapid growth, all types of people globally are being affected, especially the homeless community. They lack sanitation, money, and basic necessities, especially during this time where remaining clean and germ-free, is crucial,” she told India-West news.

“Also, the shortage of hygienic products and the continuous price increase is another hurdle these people are facing,” she added.

According to the New York Times, about 50 per cent of the homeless population is 50 or older which means they are at most risk for this virus causing severe health problems, Shah said.

“For these reasons, I have created low-cost sanitation kits which include hand sanitizer, hand soap, lotion, and a reusable mask to help out the less fortunate,” she told India-West.

The GoFundMe page, which was created to spread awareness for the cause, has raised nearly $1,600 with a goal of raising $2,000.

“My hope is to expand this project and reach the eyes of many citizens so that I can not only donate in different parts of California but also other states that are in tremendous need,” she added.