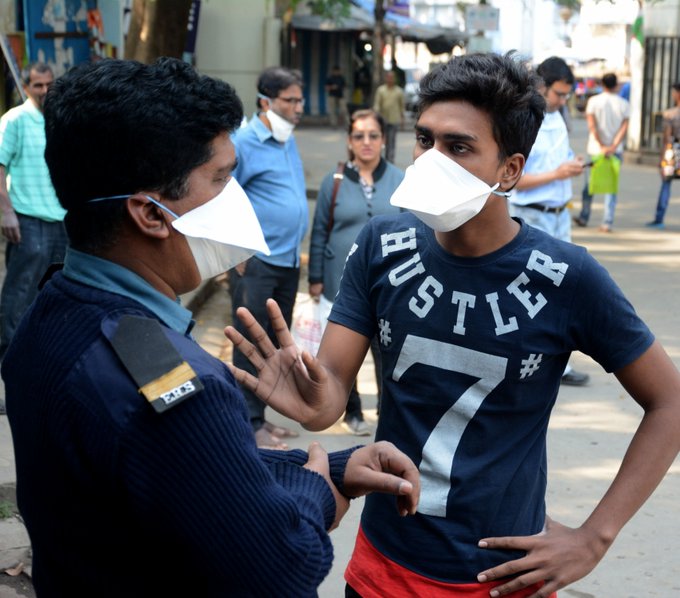 New Delhi–Deserted roads, empty superstores and fear in the air — this is not a scene out of a zombie movie but the current scenario in the bustling US city of Seattle that has a robust Indian-American community — now confined in their homes and praying for the situation to improve.

Washington State is currently bearing the brunt of new coronavirus (COVID-19 disease) the most — 54 deaths and counting.

According to the US Census, Asian population is over 15 per cent in Seattle City and most of them are Indian Americans working in tech giants like Amazon. Seattle’Tacoma’Bellevue area is the heartthrob for techies that now wears a completely deserted look.

An Indian-American couple living in Edmonds, part of the Seattle metropolitan area and located 24 kms north of Seattle, have shut themselves inside the boundaries of their home.

The husband who works for Amazon Web Services (AWS), the Cloud arm of retail giant Amazon, is handling office work from home for the past two weeks.

“We are not going out at all. There are hardly any people on the street. We have declined invites for two birthdays of closest friends. Washington State is the first epicenter of new coronavirus outbreak in the US and the rules of social distancing and ‘lockdown’ weren’t in place here as rigorous as now,” he told IANS on the condition of anonymity.

Trader Joe’s grocery store in the vicinity is open and the couple has been picking up their supplies from there.

“At Costco, food and veggies shelves have been at low levels. One day, the store had 100-plus people waiting. A store guy came and said they have limited stock of toilet rolls so requested if everyone was mindful not to pick up the entire stock,” the couple informed.

The first reported case of coronavirus in the US occurred in January in Seattle. The man, who returned from Wuhan, China, tested positive and later recovered after his quarantine in a hospital.

Thirty deaths in King County were linked to Life Care Center nursing facility in Kirkland which is under federal investigation.

In Redmond, Microsoft has asked employees to work from home. There have been a couple of coronavirus positive cases, including three senior living/care facilities which discovered positive cases of COVID-19 in either staff members or residents.

The Redmond Care and Rehabilitation Center has confirmed that four residents have tested positive for COVID-19, none of which are currently in the facility.

“These are very difficult decisions, but hours count here and very strong measures are necessary to slow the spread of the virus. I know there will be significant economic impacts to all our communities and we are looking at steps to help address those challenges,” said Governor Inslee. (IANS)