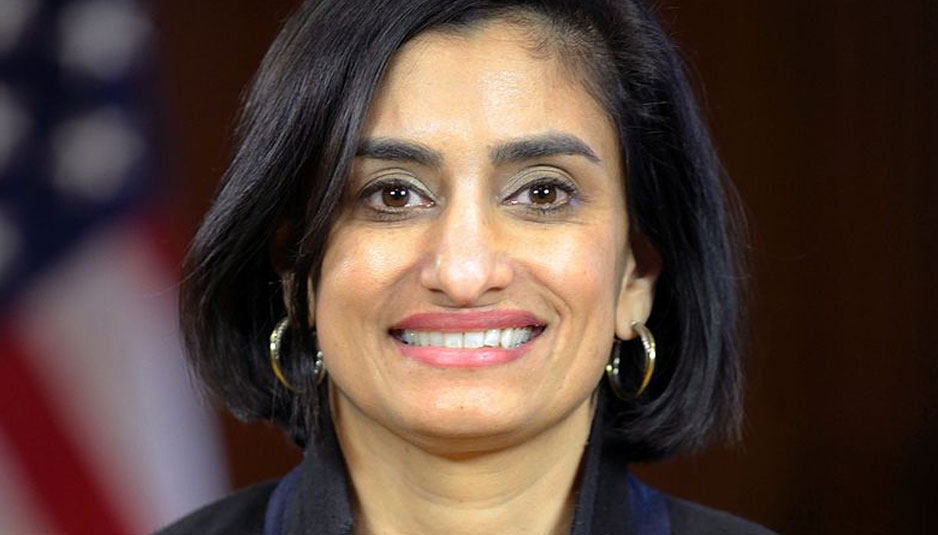 Washington — Indian-American Seema Verma has been sworn-in as the head of a key healthcare agency in the Donald Trump administration.

Verma was sworn in on Tuesday by US Vice President Mike Pence as administrator of the Centers for Medicare and Medicaid Services, which are part of the Department of Health and Human Services, PBS NewsHour reported.

The $1 trillion agency oversees health insurance programmes for everyone from nursing home residents to newborns.

“President Donald Trump has chosen one of the leading experts in America on state-based healthcare solutions to lead this important agency,” Vice President Pence said at the swearing-in ceremony at the White House.

“The President has asked you to bring your expertise to DC,” Pence said, adding: “We’re confident that you’ll help restore healthcare decision making to the states, and in the process help make the best healthcare system in the world even better.”

Verma is the second Indian-American to be inducted into the Trump administration.

US Ambassador to the United Nations Nikki Haley was the first cabinet rank official from the community to serve in any presidential administration.

“Today, our healthcare stands at a crossroads, and we have no choice but to reform it,” she said.

The Senate confirmed her nomination on Monday by a vote of 55-43, largely along party lines.

Verma is taking over the agency as a Republican healthcare bill moving through the House has reopened the debate over the government’s role in healthcare.

Verma is an Indiana healthcare consultant and protege of Pence, who is a former Indiana governor.

Ajay Lodha, President of AAPI, lauded Verma’s accomplishments in Indiana, and said he hoped that the problems faced by patients under the Medicare drug plan would be resolved under her leadership.

“Drug coverage has gone down and for patients under Medicare who are all above 65, and not healthy and needed medications — I hope she can do something for them.” Lodha said.

When Trump announced in November that he was appointing Verma for the post, he said that she would be part of “the dream team that will transform our healthcare system for the benefit of all Americans”.

Her role will extend beyond the insurance programmes — Medicare for senior citizens and Medicaid for the poor — to helping craft and implement the Republican healthcare reform plan to replace Obamacare.