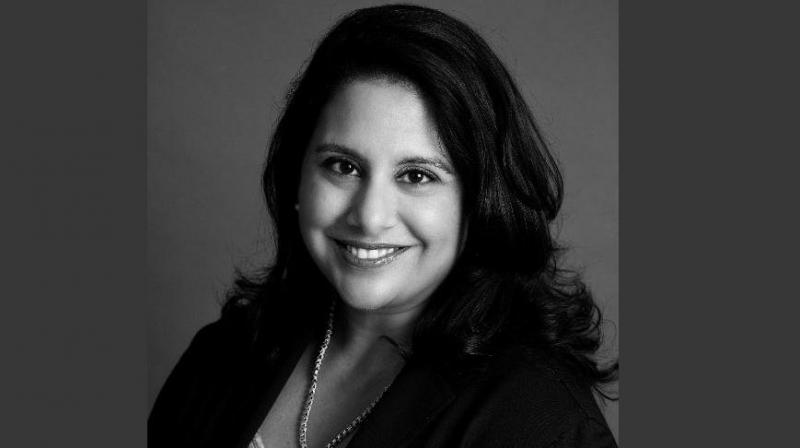 Washington– The US Senate has voted to confirm Indian American lawyer Neomi Rao as the head of Office of Information and Regulatory Affairs (OIRA) at the Office of Management and Budget (OMB).

The 44-year-old Rao was confirmed by a vote of 54-41 on Monday and she would lead the White House office overseeing regulation, according to Senate’s official website.

“In selecting Professor Neomi Rao… the President has made an inspired choice. Since first working on my staff many years ago, Director Rao has proven herself to be a sharp and principled public servant,” said Senator Orrin Hatch, senior member and former Chairman of the Senate Judiciary Committee.

“She possesses a keen sense for our duty in Washington to help small businesses grow and make lives of Americans easier,” he said.

Senator John Hoeven also appreciated Rao for her commitment to work and said that he secured a commitment from her to address benefit and cost analysis for Army corps projects and to ensure fair treatment of public-private partnerships, the American Bazaar online reported.

Rao serves as an associate professor of law and the founding director of the Center for the Study of the Administrative State at George Mason University’s Antonin Scalia Law School.

She graduated from Yale University and later attended University of Chicago Law School. Rao clerked for US Supreme Court Justice Clarence Thomas and Judge J. Harvie Wilkinson III of the US Court of Appeals for the Fourth Circuit.

She is also a member of the Administrative Conference of the US and the governing council of the American Bar Association’s Section of Administrative Law and Regulatory Practice.