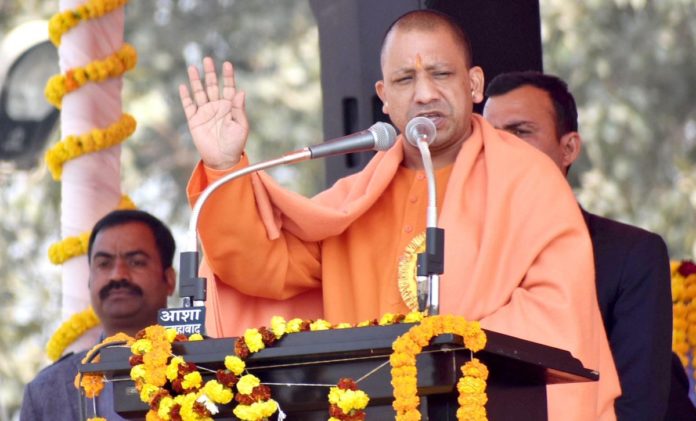 Washington– An Indian-American Muslim group has demanded the dismissal of the Yogi Adityanath-led Bharatiya Janata Party (BJP) government in Uttar Pradesh over the deaths of anti-Citizenship Amendment Act (CAA) protesters in the state.

The Association of Indian Muslims of America has appealed to Indian President Ram Nath Kovind to dismiss the incumbent government led by Chief Minister Adityanath and proclaim the President’s rule in the state, The American Bazaar said in a report on Sunday.

Kaleem Kawaja, the Executive Director of the organization, also called for imposing “special control” on the Delhi Police, bringing the Indian capital city under the control of paramilitary forces, and monitoring the police in Karnataka to ensure that they “do not commit brutalities”.

“In the last three weeks Indian citizens, students and young people have held numerous peaceful public protests in over 50 cities all across India, against the unconstitutional CAA and National Registry of Citizens (NRC) that were recently promulgated by the BJP government in India,” Kawaja said in a statement.

“They are demanding the repeal of both Acts that may result in huge hardship to a very large number of citizens belonging to the economically disadvantaged citizens and Muslim citizens, and may result in many (losing) their citizenship.”

He blamed the police in BJP-ruled states of using violence against the protesters.

Kawaja appealed to President Kovind “to ensure that the constitution of the Indian Republic is upheld in its entirety and is implemented rigorously throughout India”.

At least 28 people have been killed in the violent anti-CAA protests in various parts of India. (IANS)