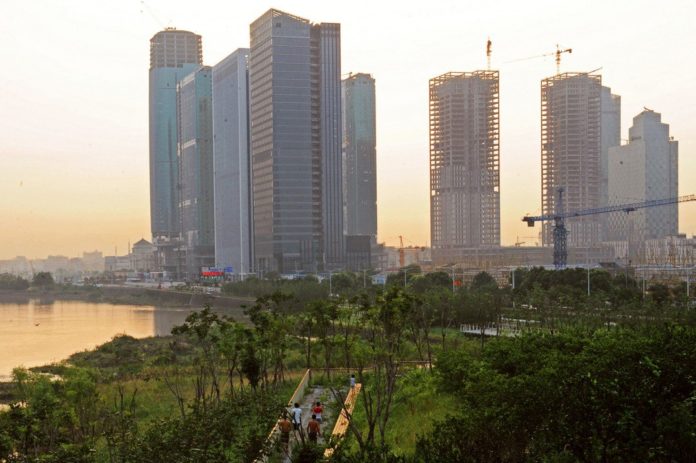 New Delhi– After a slew of reform measures announced in the past fortnight, the Central Government is likely to come up with major announcements to boost the real estate industry this week.

According to official sources, the package for real estate industry would include additional funds for housing finance companies (HFC) and norm relaxation for developers seeking bank loans.

The government’s next tranche of stimulus is likely to feature decisions to help complete the stalled housing projects. Sources said that a corpus to the tune of around Rs 8,000 crore is likely to be announced for stalled real estate projects.

Further, announcements on the subvention scheme concerning housing finance are also likely to be made.

On August 23, Finance Minister Nirmala Sitharaman had announced that the National Housing Bank would provide an additional liquidity on Rs 20,000 crore to HFCs and the Minister had said that she would come up with announcement for the real estate sector including for stalled projects soon.

Earlier, the Minister had met the stakeholders of the sector including developers and home buyers, and a suggestion of Rs 10,000 crore stress fund was put forward to her for the completion of the stalled projects. (IANS)