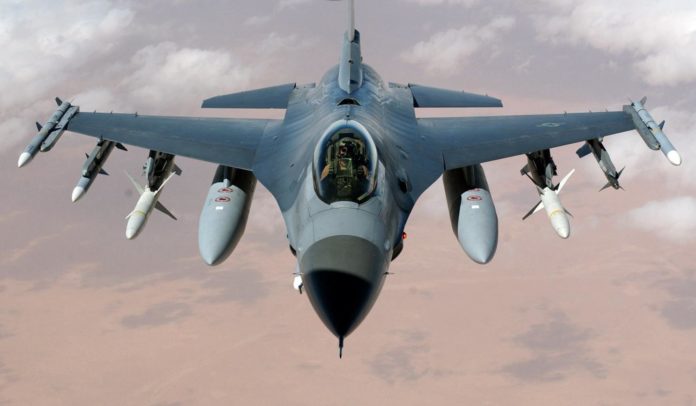 New Delhi– India has shared its concerns with the US on use of defence systems exported to Pakistan being used in “offensive action” against it, informed sources said here and noted that Washington could publicly clarify the issue in the coming days.

The issue was raised during Foreign Secretary Vijay Gokhale’s visit to the US for the Strategic Security Dialogue between the two countries.

India has already presented the wreckage of AM-RAAM missile as a conclusive evidence that Pakistan had used an F-16 fighter aircraft to target military installations in Jammu and Kashmir during aerial engagements with the Indian Air Force after India conducted air strikes on a terror camp in Pakistan.

The air strikes on the Jaish-e-Mohammed training camp were conducted last month following terror attack in Pulwama in which 40 CRPF personnel were killed.

The wreckage of AM-RAAM missile was found in Rajouri and this missile can only be carried by F-16 fighter jets procured by Pakistan from the United States.

The sources said it is understandable if Pakistan uses F-16 fighter jets in self-defence but these were used for offensive action against India to target military installations and the plan was thwarted due to alertness of the Indian Air Force.

They said that the US has taken note of India’s concerns and there is hope that they would publicly clarify if AM-RAM missile was used by Pakistan.

Pakistan has, however, denied that it used F-16 aircraft during the last month’s aerial engagement.

The US side also conveyed that the defence systems were exported to Pakistan during an earlier period when the bilateral relationship was different from what it is today. (IANS)