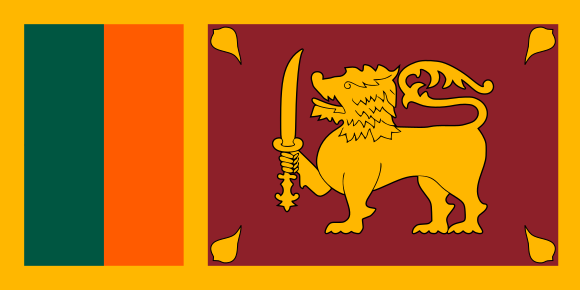 New Delhi– India and Sri Lanka on Friday agreed on cooperation on exchange of information and other aspects to tackle smuggling of drugs in both countries, official sources said.

A decision to this effect was taken at the third bilateral meeting between delegations from India’s Narcotics Control Bureau (NCB) and Sri Lanka’s Police Narcotics Bureau (PNB) on narcotics, drugs and psychotropic substances and related matters, that began here on Friday.

“The narcotics bureaus of both countries recognise the challenging drug situation in their regions and identified useful areas for future cooperation, including in the field of information exchange, control delivery operations, and training,” a Home Ministry statement said.

It said that both delegations held detailed discussions on the latest trends in narcotics smuggling in the India-Sri Lankan region, intelligence, and assistance in tracing those involved in drug smuggling in both countries.

“Important cases, gangs and traffickers detected or arrested, use of sea route to smuggle drugs and sharing of best practices and training needs were also a part of the discussions,” the statement said.

Apart from NCB officials, the Indian delegation comprised officials from the Tamil Nadu Police, Coast Guard and the Ministries of Home Affairs as well as External Affairs, said the statement. (IANS)