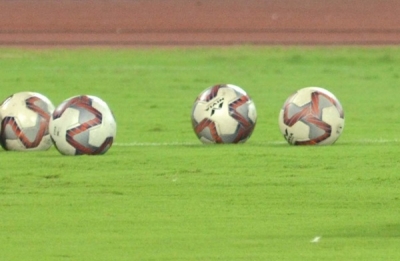 Mumbai– India remained at the 105th spot in the latest FIFA Rankings updated on Thursday. The points gained in their last two qualifying matches for the 2022 FIFA World Cup helping them remain in position.

India did not advance in the World Cup qualifying programme following their 1-1 draw with Afghanistan in Qatar in June but made it to the third qualifying round for the 2023 Asian Cup.

Igor Stimac’s side finished third in Group E in the joint qualification for World Cup and Asian Cup in June and thus maintained the position in rankings it has held since April 2021.

India had achieved their highest-ever ranking of 94 in February 1996 while they were at their worst position of 173 in the list for March 2015.

Japan is the highest-ranked Asian team at 24 with Iran snapping at their heels at 26. (IANS)