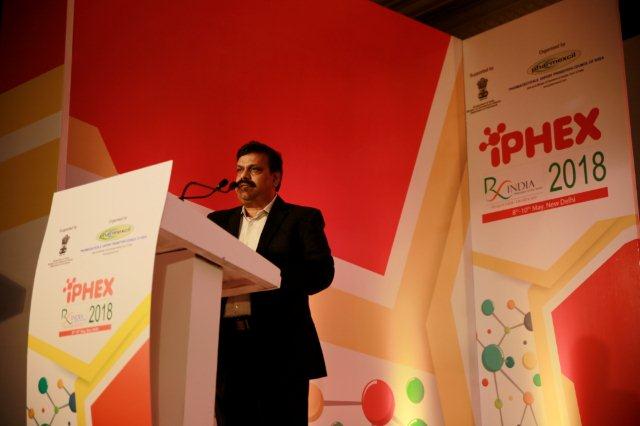 Ahmedabad–India is the third largest pharma exporter in the world and its export business is valued at over 19 billion US dollars, according to Indian officials.

Moreover, Indian pharmaceutical industry has been successful in engineering multiple molecular formulations for cardiovascular and diabetic treatment, which the US and other advanced countries had initially opposed.

“When the Indian companies came out with multiple molecule formulations, the US and other advanced countries had vehemently opposed it but now they have started realizing and accepting the benefits of it,” said Vijay Shah, the chairman of the mega exhibition of the Pharmaceutical Export Promotion Council of India.

The seventh edition of this flagship exhibition of the Council, which showcases the best of Indian pharma capability to global buyers, will be held at the Mahatma Gandhi exhibition ground in the state capital Gandhinagar from June 10 to June 12.

The union commerce ministry is sponsoring the event, providing for the travel and accommodation expenses of all the 738 buyers from across 130 countries, while the Gujarat government has provided the exhibition venue at subsidized rates.

“Gujarat is the hub of pharmaceutical industry in India, with a share of about 30 per cent of the total exports. Recognizing this, we are holding this event for the first time in the state. This year, our focus is on the Medium and Small Enterprises (SMEs),” Shah said.

The export promotion council’s Executive Director Raghuveen Kini said, “We will help the SMEs in resolving issues and hindrances faced by them in exporting their products abroad and participation in global pharma events.”

The Indian pharma industry is hoping for 15 per cent growth in exports over the previous years, Kini said. India is the third largest pharma exporter in the world and its export business is valued at over 19 billion US dollars.